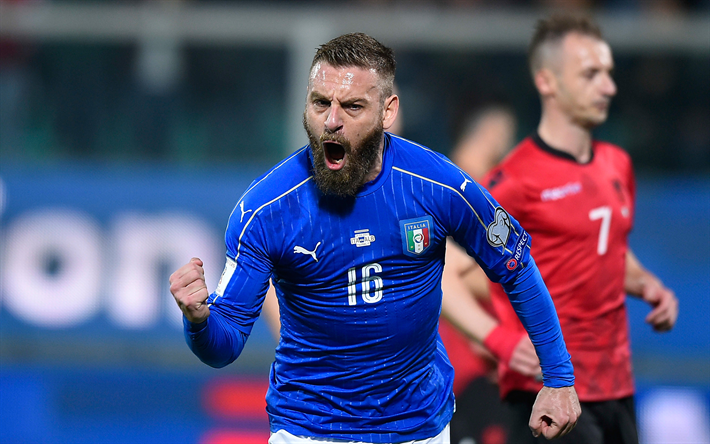 Former Roma midfielder and club legend Daniele de Rossi is now set to be appointed as the new SPAL manager.

Marco Conterio has reported about the situation of the Italian, claiming that SPAL have now made their decision to hire the ex-midfielder following the sacking of Roberto Venturato yesterday.

The friendship between De Rossi and SPAL owner Joe Tacopina goes back to quite a bit of time and it isn’t something new. They have known each other for 13 years now and Tacopina wanted to hire the former World Cup winner in the past as well, but nothing materialised.

Tacopina was vice president of Roma when De Rossi was a footballer and from there a bond was born between the two. Now, the ex-midfielder will sign a two-year deal. Currently 39, De Rossi has been part of the Italy national team’s technical staff since 2021 and he has been working under Roberto Mancini.

Ex-Chelsea defender Fikayo Tomori: “We will show that we can do much better”