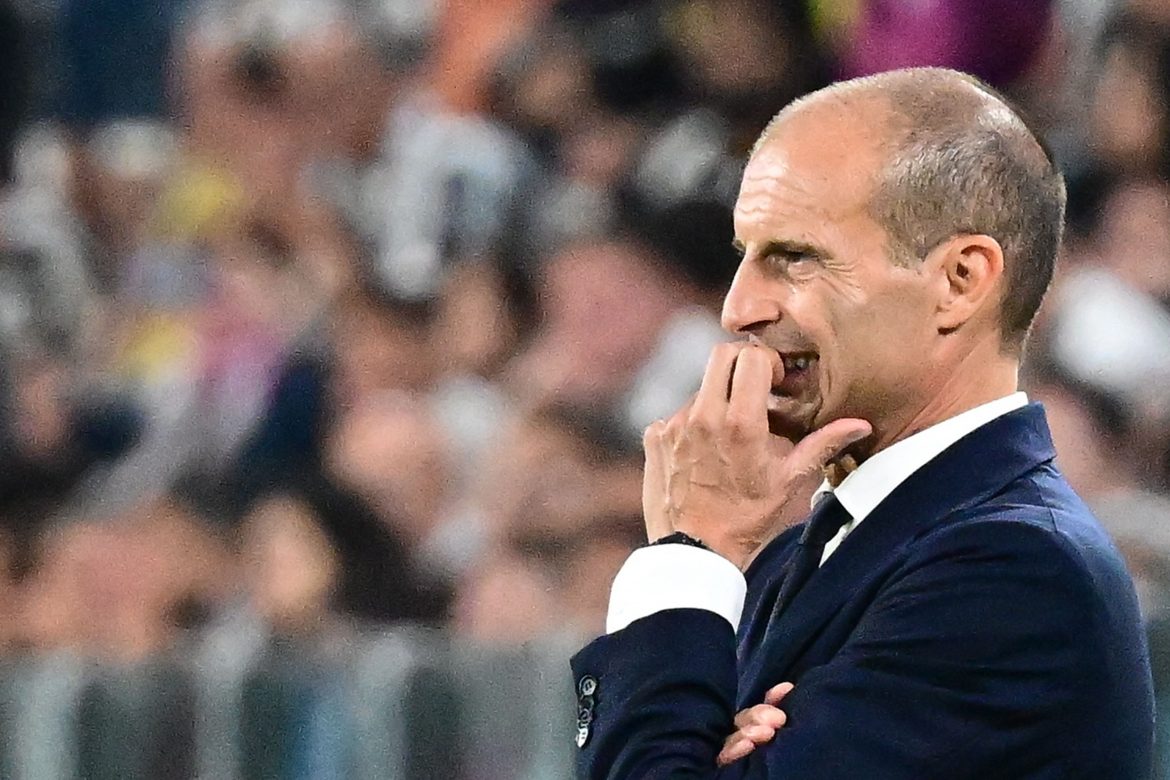 Amid the hectic schedule, the Champions League returns with another set of fixtures as Juventus meet Maccabi Haifa in an early clash on Tuesday evening.

Juve earned their first victory in the Champions League as they beat the team hailing from Israel with a 3-1 scoreline last week. Since then, both teams have had a fair share of bad luck, with Maccabi Haifa losing their league match at the weekend and Milan beating the Bianconeri 2-0 in their Serie A encounter.

Despite Massimiliano Allegri’s side failing to shake hands with consistency in recent times, it is incomprehensible how they could struggle against a team that has amassed four defeats in their last five matches.

Results in the last five matches:

There is a sense of optimism around the fitness of Federico Chiesa, who will soon return to action. But the game against Maccabi Haifa has come too soon for the Italian winger. He remains sidelined with Mattia De Sciglio, Paul Pogba, and Kaio Jorge. Ángel Di María should be back in the starting line-up, allowing Allegri to field Juventus in a 4-3-3 formation.

As for the hosts, there are three absentees in Mahmoud Jaber, Suf Podgoreanu, and Dolev Haziza. Mavis Tchibota, who has not endured a great European campaign this time, will likely start the game on Tuesday.

The welcomers would have to find shelter under the umbrella of lady luck against the Old Lady if they were to salvage something positive out of this fixture. Considering that the game against Benfica and Paris Saint-Germain would not be easy either, this could be their final shot at securing even one point. The same thing applies to Juve, who must win to keep their hopes for the knock-out qualification alive.