Donnarumma’s PSG situation complicates, Juventus could be an option 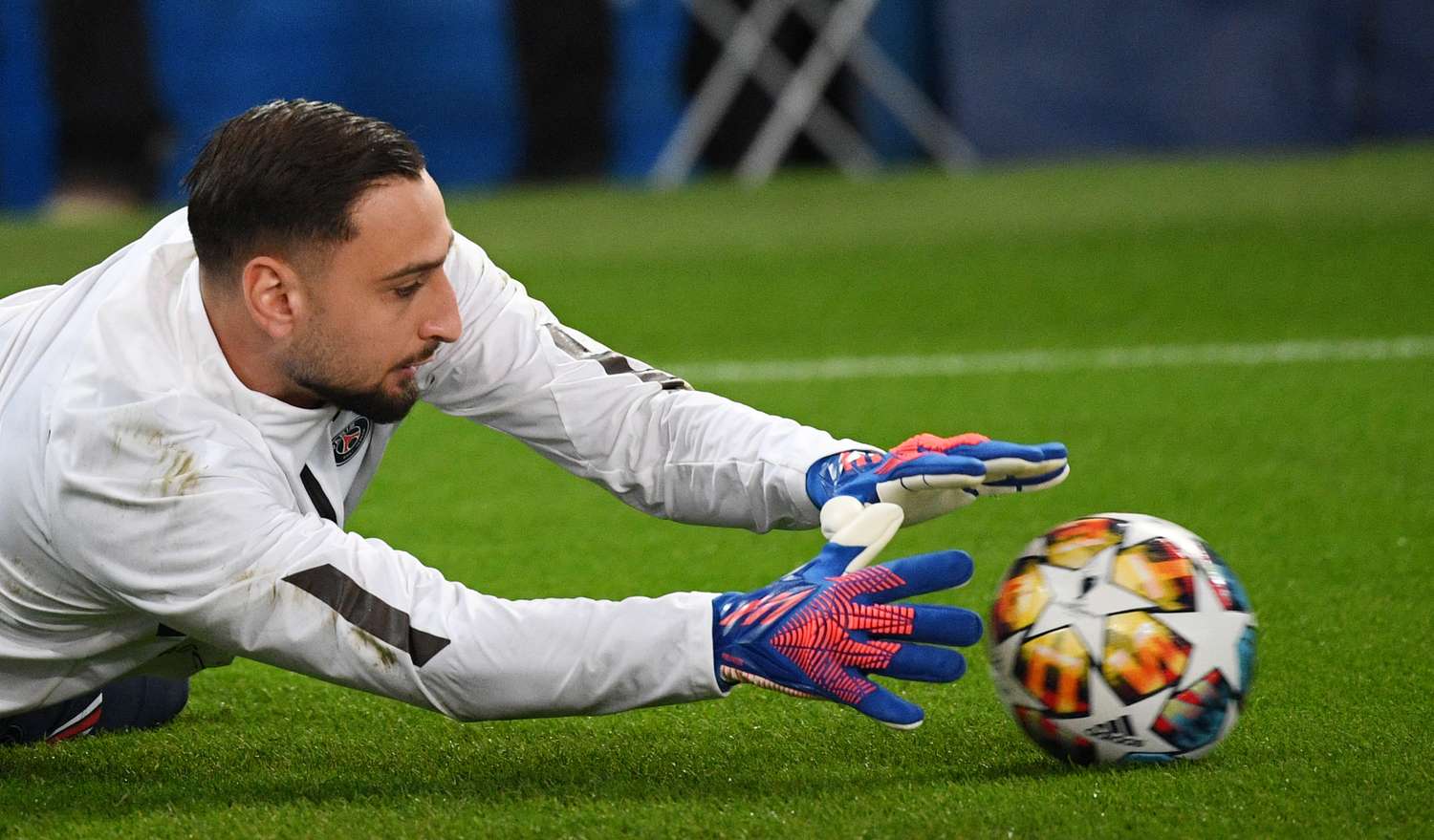 Gianluigi Donnarumm’a situation at Paris Saint-Germain is said to be complicating, with a move to Juventus said to be a potential option.

Corriere della Sera have reported that Keylor Navas’ latest comments about playing regularly for PSG point to the fact that either he will stay at the club or he will leave to make sure that Donnarumma plays regularly. While the time on the Italian’s contract is favourable, his performances have been shaky and inconsistent.

In France, there had been talk of a return to Milan in the summer but the Italian outlet have denied the possibility of anything like that happening, largely because of the manner of the player’s exit in the summer.

It is stated that the only option in Italy is Juventus but as things stand, Massimilliano Allegri’s opinion will be key in driving any deal.