Empoli’s Vicario on hosting Ukrainian refugees at home: “They can stay with us as long as they want.” 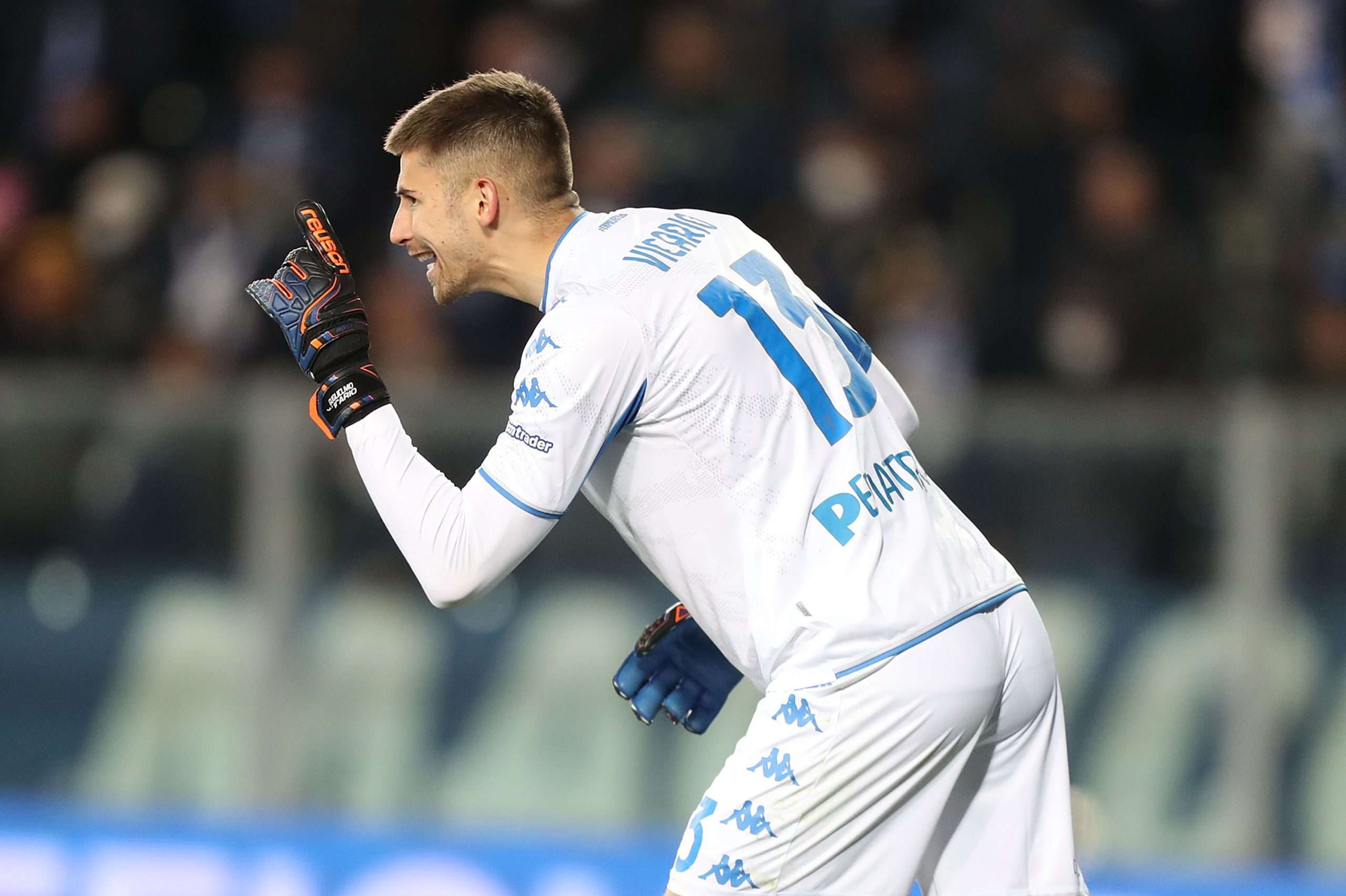 Empoli goalkeeper Guglielmo Vicaro has confirmed that he is indeed hosting Ukrainian refugees at home and they can stay for as long as they want.

Vicario is hosting a mother (Hanna) and her son (Milan) at his house in Udine, with the boy’s father still in Ukraine and fighting at the front. He spoke to La Gazzetta dello Sport about hosting Hanna and Milan and revealed that they communicate through Google translate.

The Italian said: “The first contact was about ten days ago. My mother Monica called me and told me that there was the possibility of taking care of a Ukrainian family. She and my dad Michele were happy to be able to help and me.

“They asked what I thought about it. It took us a second to decide, in fact it wasn’t even a decision: it all came spontaneously. We took action, my parents had a first meeting last Friday and then on Monday, Hanna and Milan are arrived in Udine. It was my day off, so I was there too and we all had dinner together.”

Vicario stated that he already looking for a football school for Milan and he will find an Italian teacher for him. He will also attend a Ukrainian school with distance learning.

“To talk we relied on Google Translate because Hanna and Milan don’t speak English. When my work came out, Milan was amazed. And my mother explained to me that he was embarrassed because he had never seen a footballer.

“So I showed him some videos of my matches and then I gave him my shirt. His eyes were shining, he wore it right away. I promised him that I will look for a football school in Udine that can welcome him and let him play, too. Because in this way he will learn our language more quickly. And the other priority is to find an Italian teacher. As far as studies are concerned, he will attend the Ukrainian school with distance learning.”

Vicario also revealed that Milan will be in the stands during Empoli’s game against Udinese. He further stated: “Hanna and Milan know they can stay with us as long as they want, but the affection between us will always remain. I grew up with these values. Years ago my mother’s brother adopted two children born in Ethiopia. My cousins.”

Milan open up to potential future manager role for Ibrahimovic