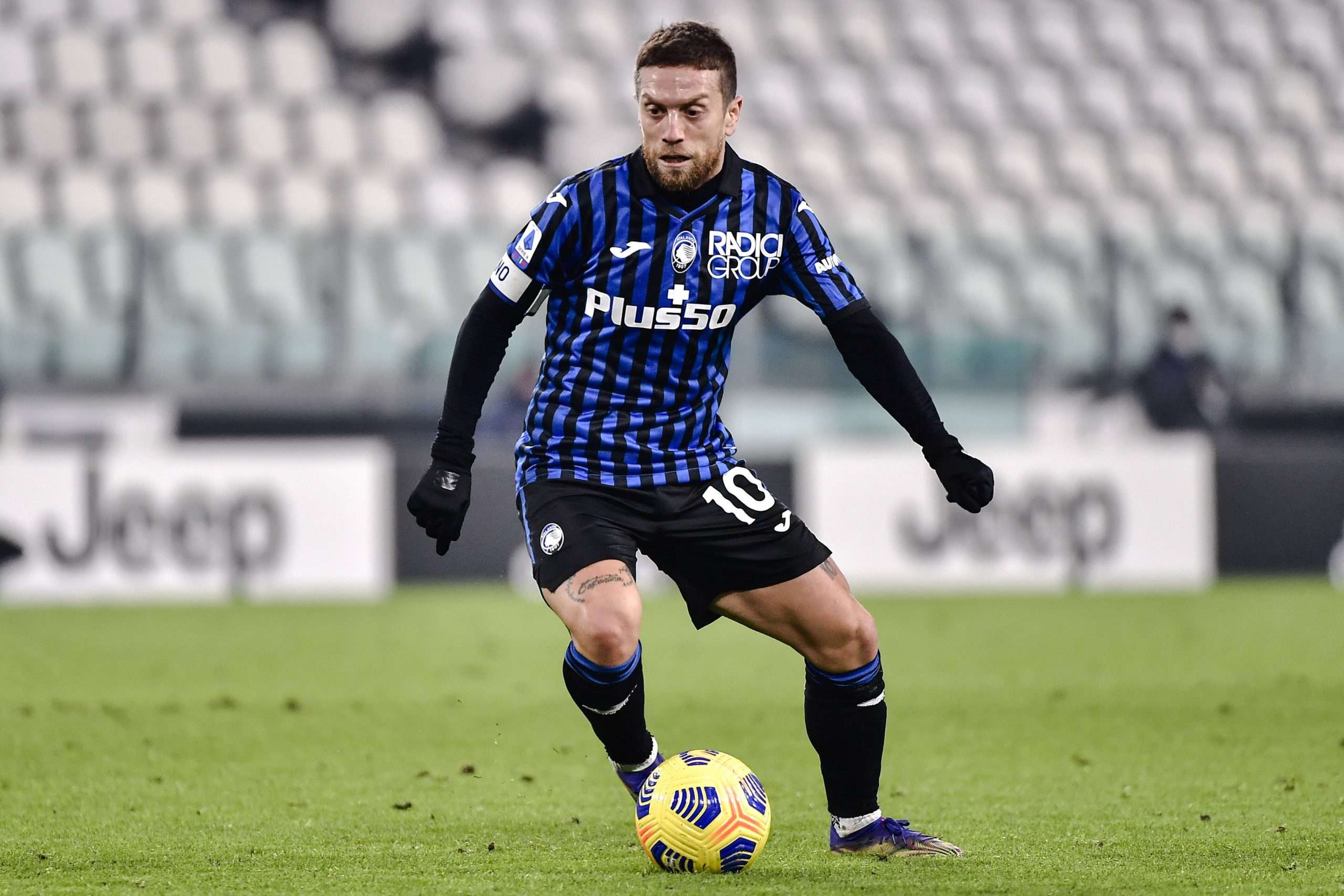 Former Atalanta star Papu Gomez could be about to return to Italy soon.

Daniele Longo has reported that Beppe Riso flew to Seville very recently to meet Papu Gomez. He is currently a fundamental player for Julen Lopetegui at Sevilla and while he has done well to score four goals in the league this season, it is said that his head and heart is still in Italy.

He wants to return to Serie A soon and there is interest from some clubs in him too. The interested clubs will look at their options in the next few months.

Riso though, will also talk about Sevilla’s interest in Bryan Cristante. He will have a direct meeting with ex-Roma sporting director Monchi to know about his interest in signing him, some years after he had brought the Italian to Rome.

At the moment, this track is only an idea which could take shape soon. And it will be understood soon if talks will really take place or not.