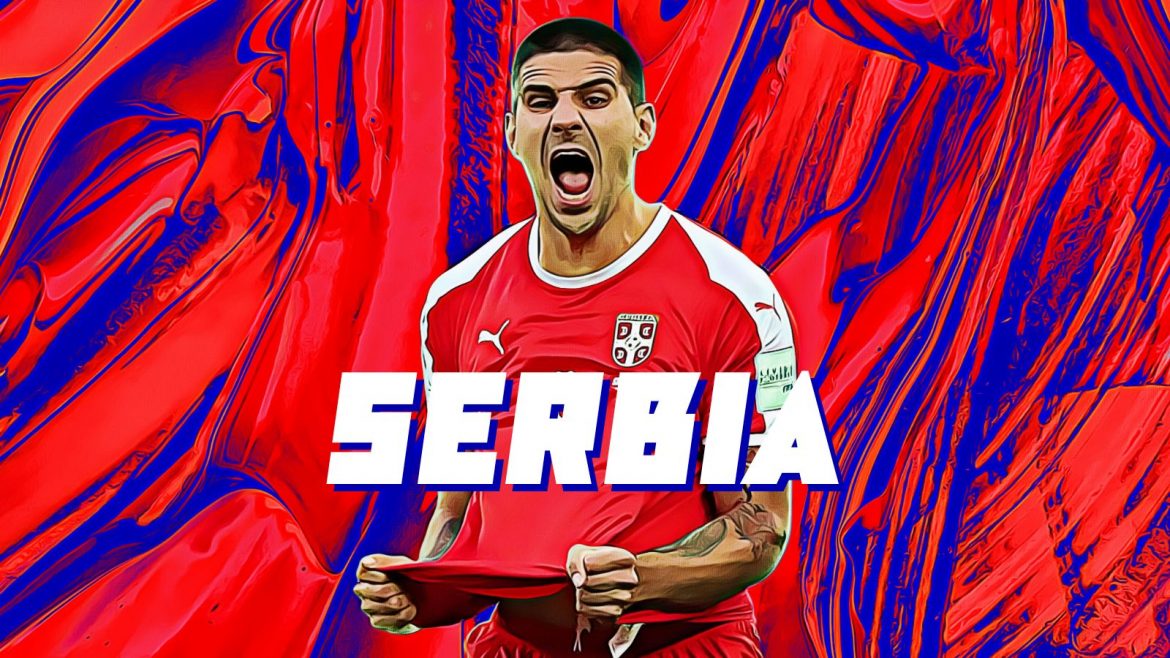 Serbia will travel to Qatar with confidence and a squad filled with talent and experience. A strong run of recent results have shown that Dragan Stojković’s men are ready to fight for qualification to the next round despite a strong group. Serbia have qualified for three out of the last four World Cups but they couldn’t make it past round one in any. This time, however, they have a good chance to change that with Serie A enthusiasts excited to see a squad filled with players from Italy’s top flight at the World Cup. Eleven Italian-based representatives are lead by midfielder Sergej Milinković-Savić of Lazio, who’s enjoying one of his strongest seasons in a while.

Milinković-Savić’s brother, Vanja, a goalkeeper, Sasa Lukić and dribbler Nemanja Radonjić all play for Torino while Filip Kostić has started to pick up his form at Juventus, providing two assists in the Derby d’Italia against Inter. Before picking up his injury, Dusan Vlahović was in fine form for the Bianconeri too, scoring six goals in ten matches. Nikola Milenković and Luka Jović from Fiorentina, Filip Đuričić from Sampdoria and Ivan Ilić and Darko Lazović from Hellas Verona will also represent Serbia in Qatar. However, recent results might be as impressive as the squad list. Serbia qualified top of their group, impressively edging out Portugal, doing same in their Nations League group over Norway, Slovenia and Sweden.

Last season, Aleksandar Mitrović exploded in the Championship with Fulham and he’ll be key for Serbia in Qatar. The 29-year-old scored 43 goals in 44 matches as Fulham were crowned champions. There were questions over if ‘Mitro’ could continue scoring having struggled in the Premier League before but he’s proved doubters wrong with nine goals in 12 matches thus far, helping Fulham to ninth. Scoring goals for the Serbian National Team has never been a problem for Mitrović, however, with 50 goals in 76 matches. Chances are he’ll add to that in Qatar, if he can recover from a foot injury.

Strahinja Pavlović will be important at the other end, meanwhile, after his stock’s rapid risen this season. The 21-year-old centre-back joined Red Bull Salzburg last summer, taking Austrian football by storm while gaining Champions League group stage experience. His physique is imposing, drawing some comparisons with fellow countryman and former Manchester United defender, Nemanja Vidić. Juventus have reportedly set their sights on him.

Leading he Serbian party is coach Dragan Stojković, who’s main mission of late has been stability. In the past ten years, there have been nine different managers but the former Nagoya Grampus and Guangzhou City manager, appointed in March 2021, has been charged with getting Serbia to the knock-outs. The 57-year-old had a very respectable playing career with Red Star Belgrade, Marseille and Verona among others. Serbia are in a though group, with potential winners Brazil plus Switzerland and Cameroon. However, the Serbians have shown that they’re able to finish above big footballing nations before and might pull off a surprise once again.

Adrien Rabiot on the FIFA World Cup: “Argentina are among the favourites, watch out for Holland”