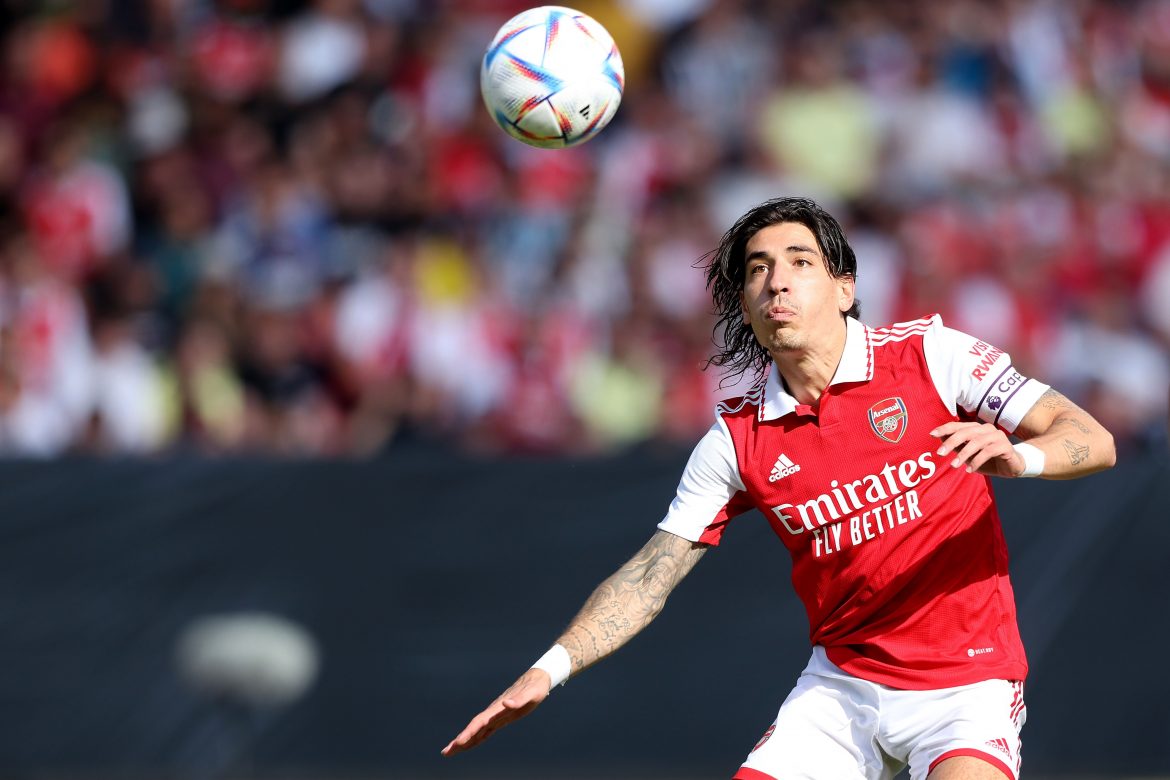 Daniele Longo has reported that Rick Karsdorp’s time at Roma is pretty much up and he will depart the Olimpico in January, but the Giallorossi want a replacement for the Dutchman.

As a result, contact has been made with Barcelona to understand the possibility of signing Bellerin in January. The Spaniard is said to be a key name on Roma’s shortlist and a formal request has been put forward to Barcelona already.

Roma believe that Bellerin’s experience and technical ability makes him a good fit for the side and he would inclined to accept a move to Roma, even if it were a six-month loan deal. Another name that interests Roma is Spezia’s Emil Holm and he is a concrete target too, especially considering that he has had a surprisingly good start to the Serie A season.