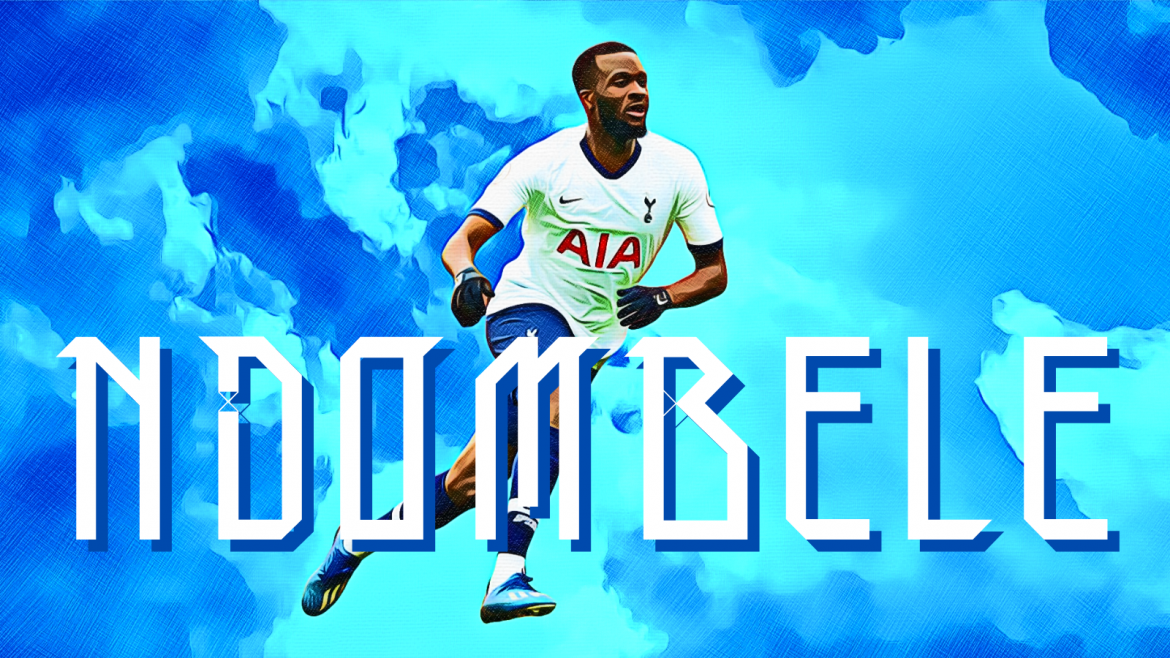 With Tanguy Ndombele now embarking on another adventure away from Tottenham, Rohit Rajeev looks at how he could fare at Napoli…

With Napoli ushering in a new era, The Diego Maradona witnessed the exit of Kalidou Koulibaily, Lorenzo Insigne and Dries Mertens – three players that have brought immense joy to Neapolitan hearts over the last decade. But with expiring contracts and exciting offers from overseas, Aurelio De Laurentiis and Cristiano Giuntoli have been forced into a total revolution. Away went the old guards and in came new faces in the form of Kim Min-jae, Giovanni Simeone, Giacomo Raspadori, Khvicha Kvaratskhelia and Tanguy Ndombele.

Initally arriving on a loan with an option to buy, Ndombele arrives in Naples as a player hungry to prove naysayers wrong. Having initially signed for Tottenham from Lyon for a whopping €70m, Ndombele fizzled out under three different managers – Jose Mourinho, Nuno Espirito Santo and Antonio Conte. There have always been suggestions that he was Mauricio Pochettino’s handpicked signing and things went haywire after the Argentine’s departure from Spurs.

Now though, Ndombele joins Napoli to be taken under the wings of none other than Luciano Spaletti – a man known for reviving careers and helping players revitalise their careers. Just ask Liverpool’s Mohamed Salah.

After scoring only six times under Rudi Garcia, Salah caught fire after Spalletti’s arrival at Roma. In a total of 62 appearances, the Egyptian scored 28 goals and racked up 21 assists for the Giallorossi and that enabled him to seal a move to Liverpool later on.

More so, Spalletti deserves credit for bringing about two drastic changes in the career of Giallorossi legend Francesco Totti. The Italian reinvented Totti into a false number nine during his first stint at the Stadio Olimpico and in his second tenure, he turned the the club icon into a very effective impact substitute despite initial uproar from fans and the player alike. In the end, it all worked out. And Spalletti, till today, is praised for the false nine revolution in the game.

The 63-year-old is known to tailor the needs of the squad to the strengths of the player, such that the weaknesses of a player remain hidden. And Ndombele, who has been criticised for a lack of work-ethic despite obvious strengths, would definitely need something like that.

Taking a look at how Ndombele compares to rest of the Serie A midfielders, here is how he performs in terms of on and off the ball attributes.

In this graph, we have used Tackles plus Interceptions on the Y-axis and Progressive plays (progressive passes + progressive dribbles) on the X-axis in what is a comprehensive way to measure the effectiveness of midfielders.

Marcelo Brozovic meanwhile, does better in terms of defensive work but he isn’t as good as Barella in terms of ball progression.

And finally, we look at Tanguy Ndombele who has 3.71 tackles and interceptions per 90 minutes while he is 2nd in this list for the most number of progressive plays.

Ndombele brings a lot of promise to Serie A but after accusations of not working hard to support his talent it’s down to the experienced hand of Spaletti to unleash his true potential. Given how his rumored buyout option is €30m Napoli have a real deal on their hands, especially if things work out for the Frenchman.