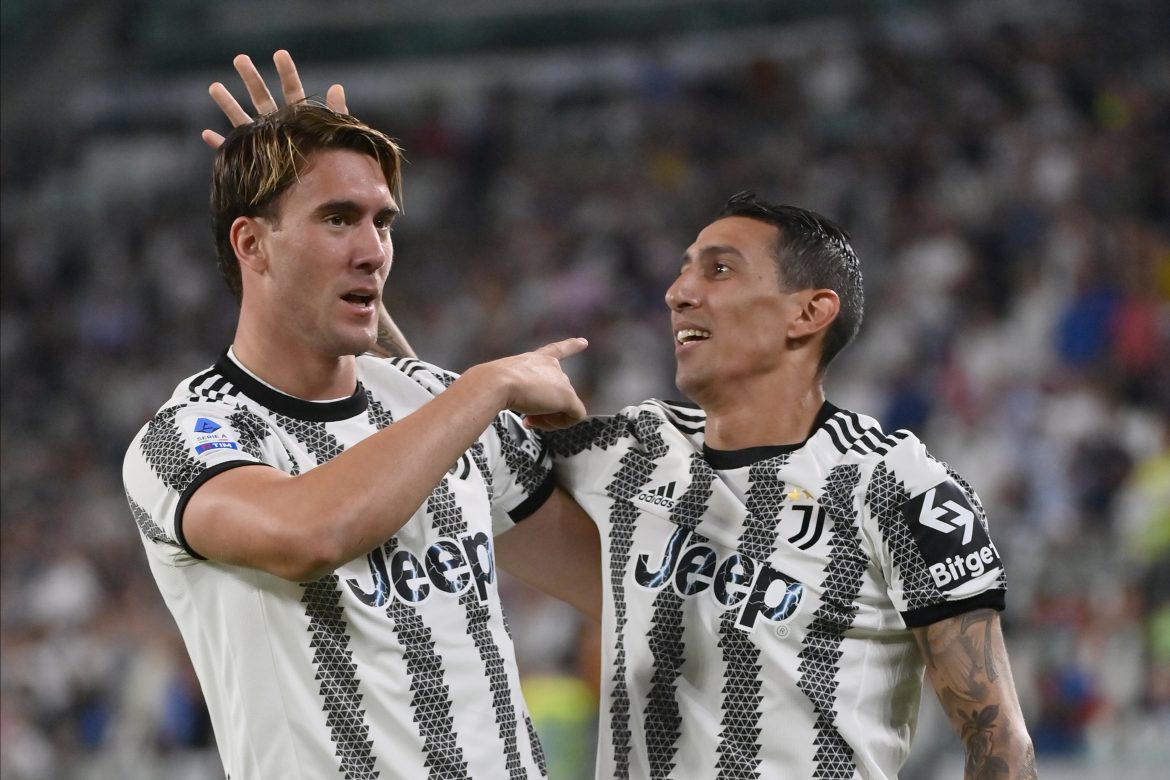 EA Sports is back in the market with the latest edition of one of their most popular titles, FIFA. Since its launch for the first time in 1993, the video game has seen its popularity rise every year. And this time, with the arrival of FIFA 23, the series completes the 29th instalment.

While some are eager to press that “pre-order” button and dive into what is understood to be a massive pool of football-driven ecstasy, the football players are concerned about what is widely known as “FIFA ratings”, an imprecise but acceptable way of measuring the top-rated players in the world, who have made progress over this spell of one year, and whose stocks have deteriorated.

As far as Serie A is concerned, Juventus have been one of the most famous teams in the game. Thanks to their dominance in the top flight of Italian football and Cristiano Ronaldo’s name linked to the club’s past, football enthusiasts always pay attention to the tiniest details concerning the Old Lady.

Roma manager Jose Mourinho: “I don’t have players I would always want with me”