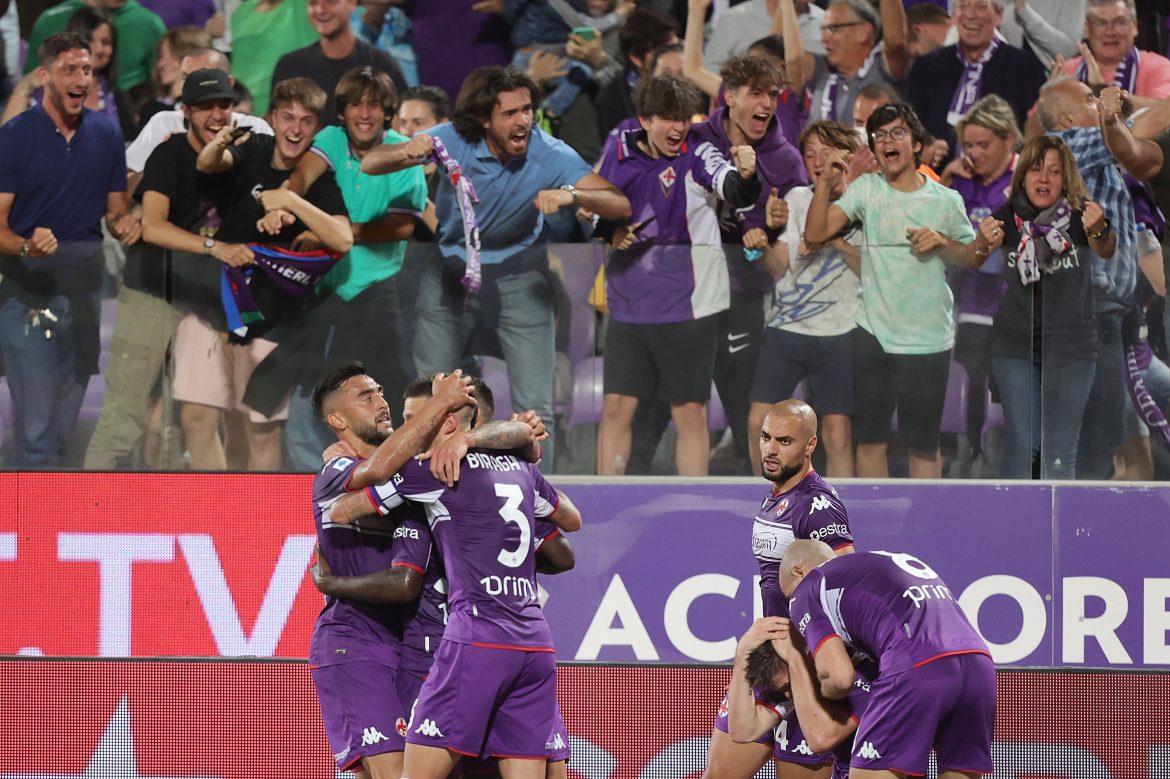 Vincenzo Italiano had the last laugh in their final game of the 2021/22 campaign as Fiorentina put two past Juventus on Saturday.

Juventus didn’t need a victory to achieve something extraordinary, nor did they need to draw the game to qualify for Europe. But considering that it was the last game for Paulo Dybala, Giorgio Chiellini, and Federico Bernardeschi in the Bianconeri colours, Juventini had rightly anticipated a better end to the campaign.

Fiorentina had other ideas. Although it was looking as if the first half would end in a 0-0 stalemate, Alfred Duncan broke the deadlock following a scrappy spell of play right at the edge of the halftime whistle. Then, in the second half, Nicolás González’s spot-kick ended Juve’s hope to make a comeback in the 92nd-minute of the match.

If anything, the game was the epitome of Juve’s pragmatism against La Viola’s possession-based authority. Fiorentina secured their place in the next season’s Europa Conference League qualifiers with the victory. Here are the ratings from what is considered the Old Lady’s one of the worst performances this season.