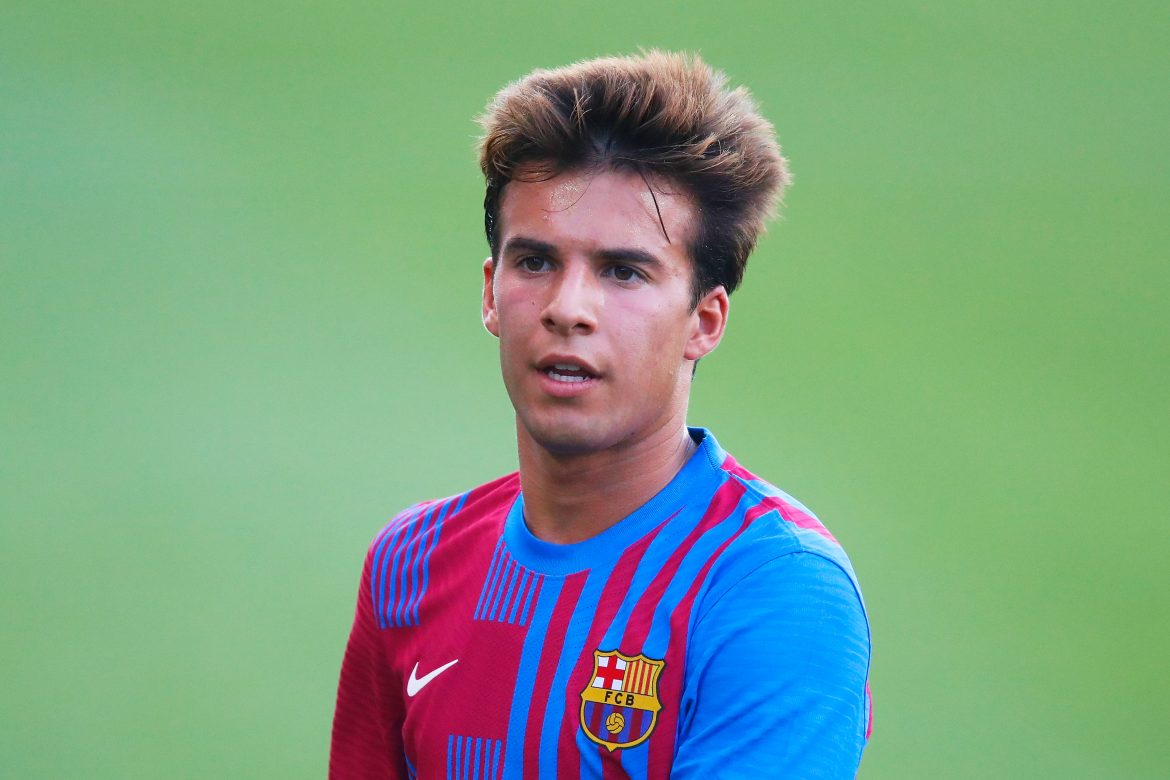 Barcelona will sell some of their redundant players amid this summer transfer window, with Riqui Puig being one of the most intriguing prospects on the list.

According to what is reported by Marco Conterio, Fiorentina have entered advanced negotiations with Barcelona over a potential summer transfer for Riqui Puig.

However, La Viola are not the only club pushing for Puig’s services, with Portuguese side Benfica also doing their bits to win the race for the 22-year-old midfielder.

The youngster’s current contract at Camp Nou expires in June 2023, meaning that Barca would like to listen to offers for “La Masia” graduate.

Fiorentina’s sporting project under the stewardship of Vincenzo Italiano allures the Matadepera-born midfielder.

Reports from Spain believe that the future of Puig at Barcelona will be resolved in the coming days. Since being promoted to La Blaugrana’s first team, the Spaniard has made 56 appearances for the senior side, amassing two goals and three assists in all competitions.

Nicolo Zaniolo agrees to a 4-year contract with Juventus