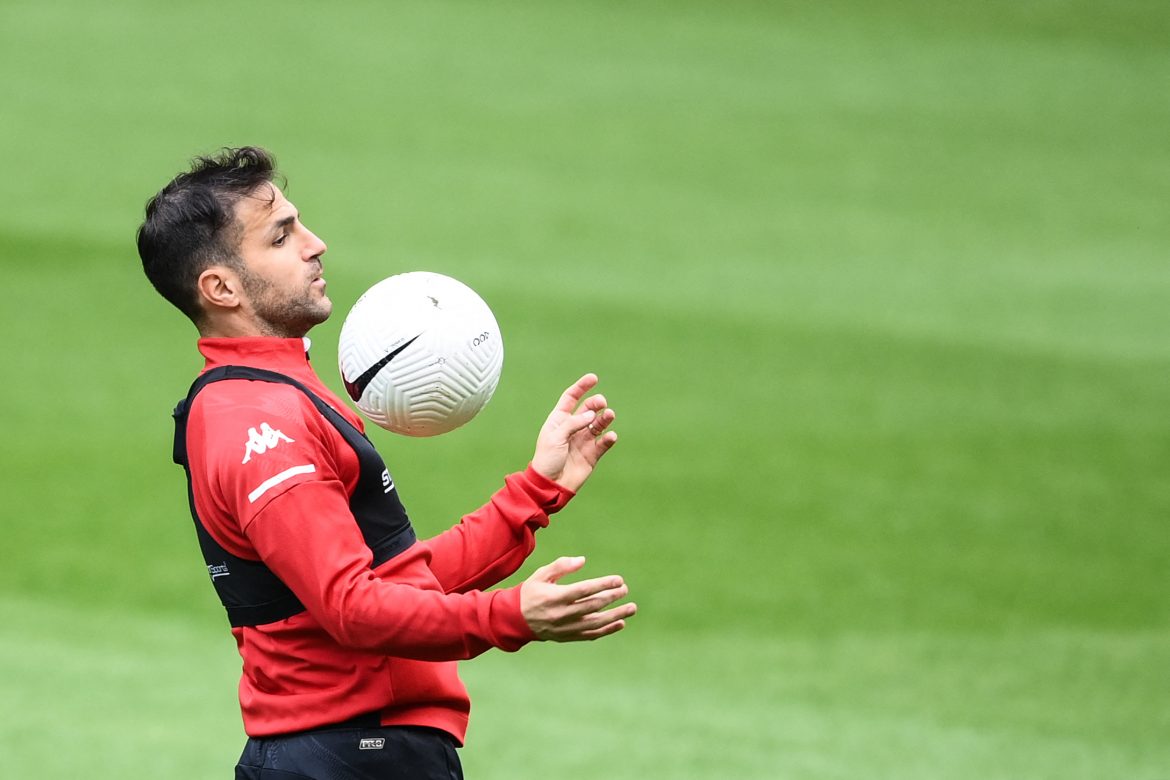 Former Arsenal and Chelsea midfielder Cesc Fabregas is now set to join Serie B side Como this summer.

Journalist Gianluca di Marzio has confirmed that Fabregas is set to become a surprise arrival at Serie B side Como this summer. Fabregas had multiple offers, following the expiry of his contract at Monaco but he has chosen to join Como on a free transfer.

Dennis Wise, who is currently the sporting director at Como, has been impressed by Fabregas’ profile and he also knows him from his time in England.

The final agreement is now said to be one step away and the midfielder wanted to try out an experience in Italy. The desire to start training quickly was also behind this decision.

He will sign a two-year deal with Como, who had finished in the 13th spot in Serie B during the 2021/22 campaign and would now look to achieve promotion.