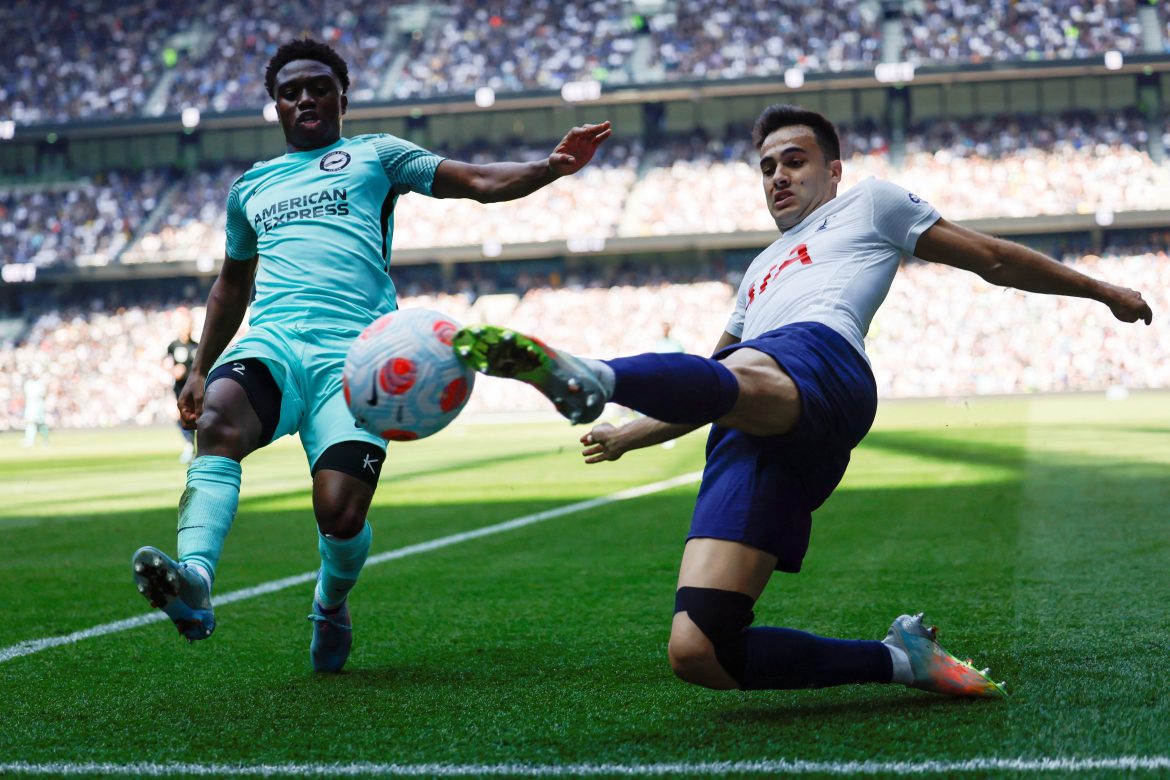 Premier League side Fulham have now overtaken Serie A outfit Lazio in the chase for Tottenham full-back Sergio Reguilon.

It was recently reported that Spurs have opened up to the possibility of paying a majority of Reguilon’s wages in a loan deal for the Spaniard.

Sky Italia now claim that while Lazio are interested in the left-back, Fulham are now leading the race for the ex-Real Madrid man. The Biancocelesti need a new left-back and Maurizio Sarri has spoken about it publicly already.

Fulham have now overtaken the Lazio in the last few hours, after contacts took place very recently for the player. Lazio remain in the race for the player but they have some financial issues at their end to sort and also have to consider the situation of Elseid Hysaj, who is currently their left-back.

Reguilon is out of Antonio Conte’s project at the club and had played a limited amount of games last season.