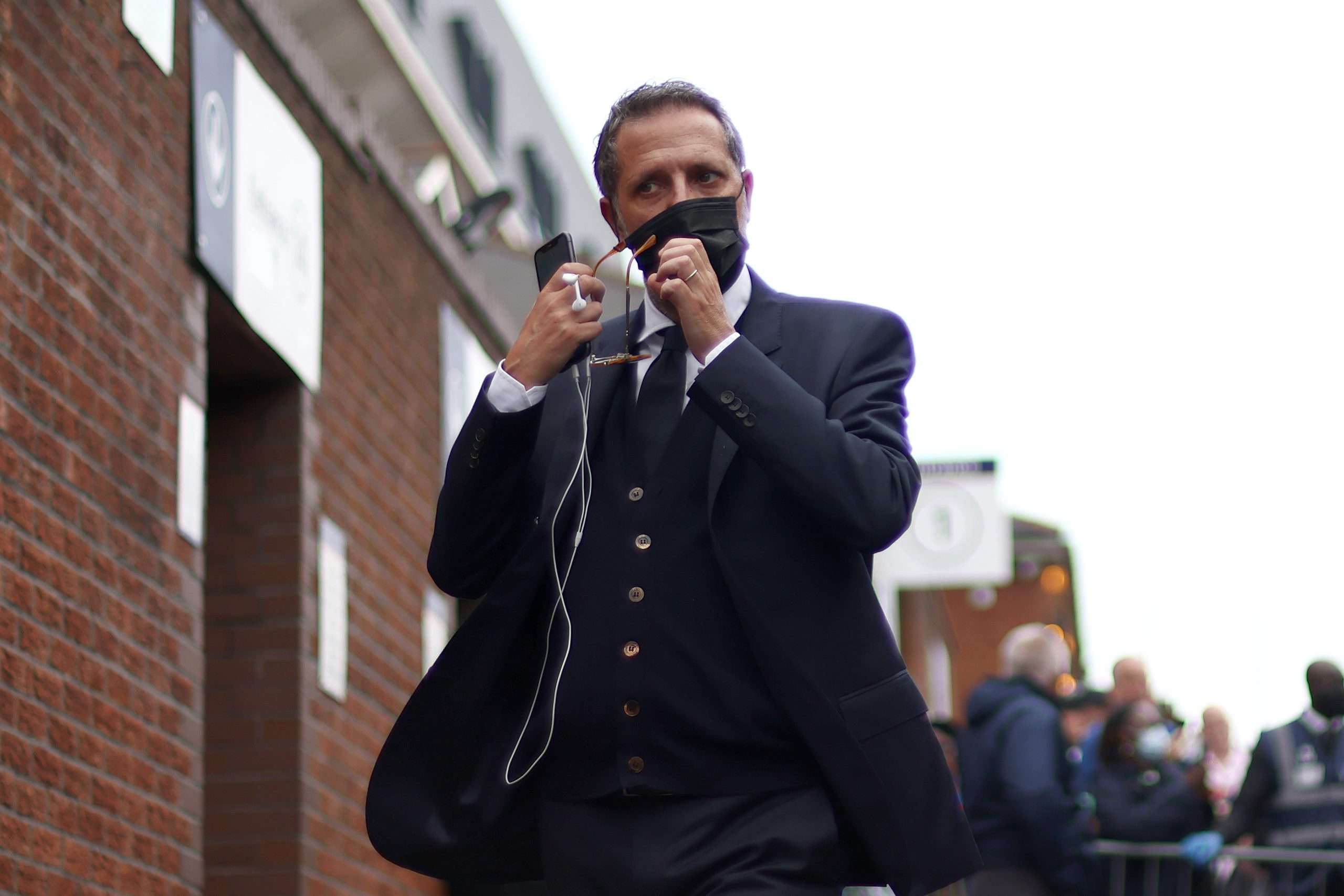 An indictment has been filed against former Juventus staff, the Bianconeri and against Tottenham’s Fabio Paratici.

Sky Italia have claimed today that as part of the Prisma investigation into Juve’s financial statements from 2019 to 2021, the magistrates of the Turin prosecutor’s office signed the request for indictment for twelve people, including former president Andrea Agnelli and Juventus as a club, understood as a legal entity . Within a few days, the investigating judge will have to fix the hearing in which the same judge will have to decide whether to go ahead with the process, accepting the indictment, or issue a decree.

Agnelli and Pavel Nedved are two of those who been indicted, along with Paratici and Maurizio Arrivabene. Other names include Marco Re, Stefano Bertola, Stefano Cerrato and Cesare Gabasio. A host of them have already resigned, with Paratici still at Spurs in a sporting director role. It isn’t known as to what the punishments for all of them could be.