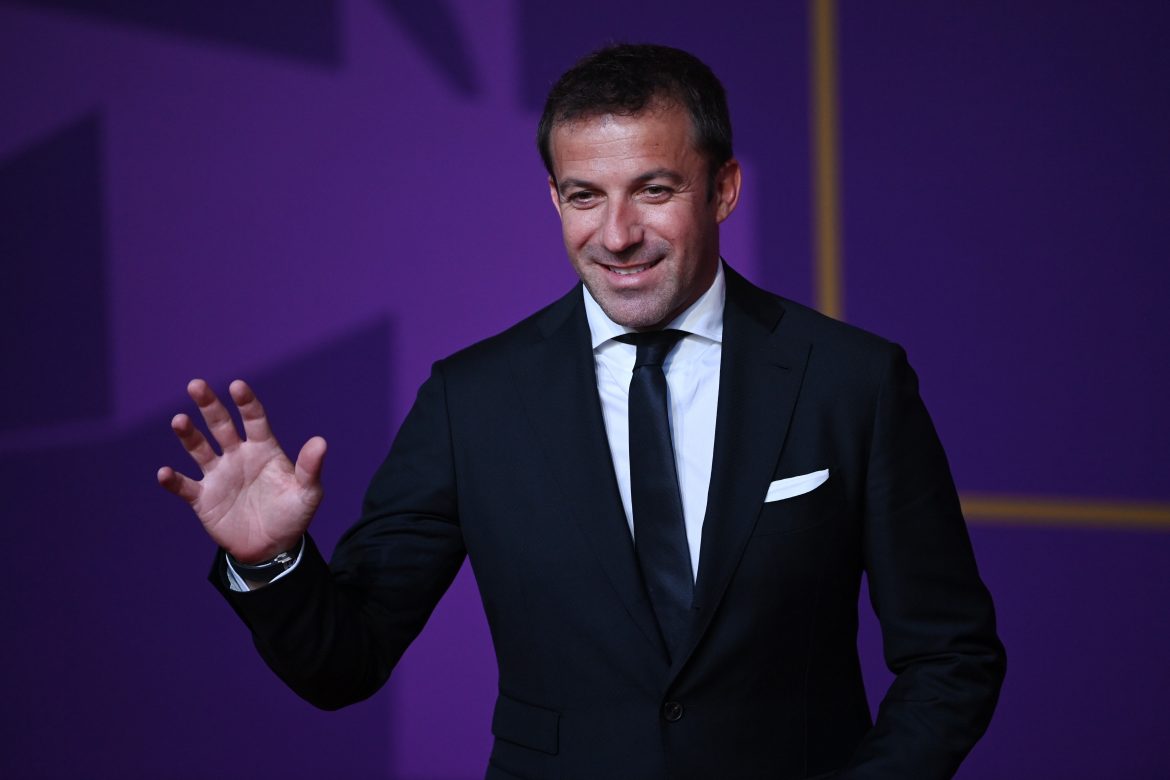 Following multiple resignations, Juventus have now made an approach to bring Alessandro del Piero to the club in an operational capacity.

Fabiana della Valle has reported that new Juve president Gianluca Ferrero knows about the value that Del Piero will bring to the table in terms of the values close to the Bianconeri and the club’s DNA. Juve need someone like that to replace Pavel Nedved and Ferrero will try to bring Del Piero as a replacement for Nedved.

Del Piero is in Doha, covering the World Cup, but he is clear about the fact that he will not be an ambassador anymore. He wants to work with the club in an operational capacity and he wants to know about the project first, as he sees himself as someone who can take on a similar role as the one donned by Paolo Maldini at Maldini.

Juve are expected to call Del Piero soon and things can take shape from there on.

Rafael Leão on Milan renewal: ‘I’ll talk as soon as I get there’