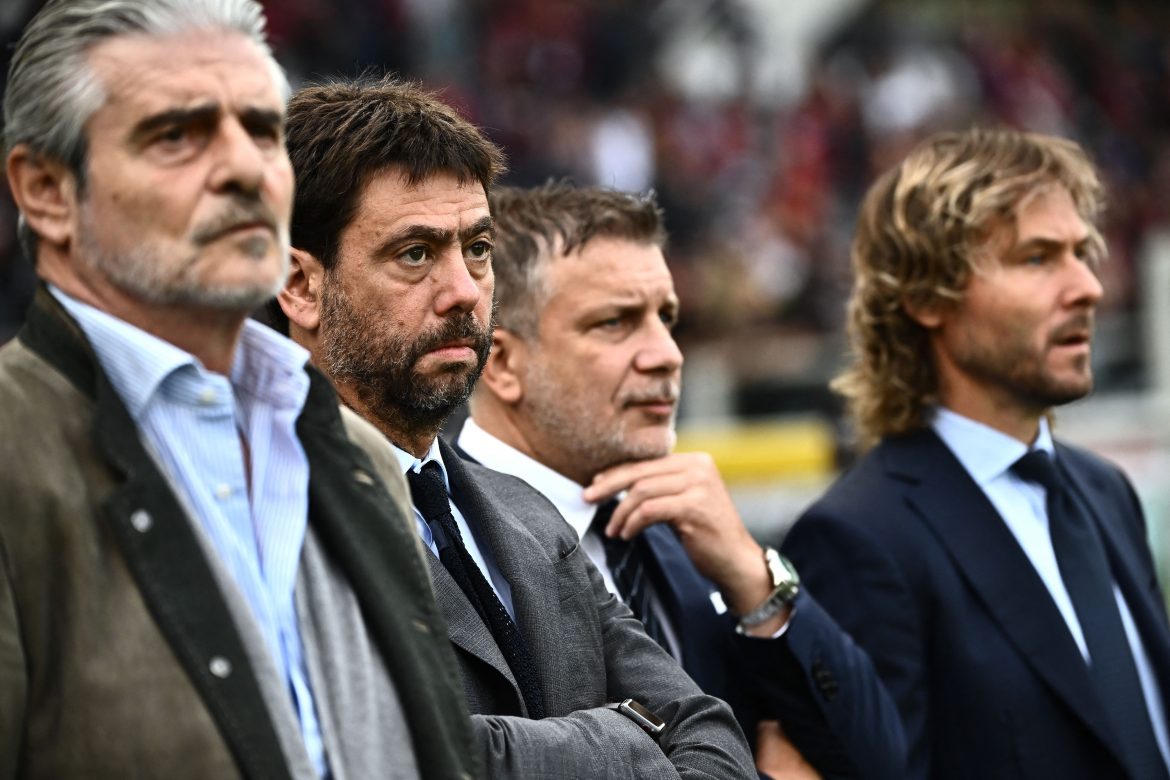 Secrets calls between Andrea Agnelli and Maurizio Arrivabene have been leaked amidst the ongoing capital gains scandal involving Juventus.

Agnelli has already resigned and so has Pavel Nedved and leaked call recordings picked up by Corriere della Sera and La Repubblica (via Sky Italia) show Agnelli talking to Arrivabene in a way which proves that the Bianconeri knew that they were doing something from under the noses of the authorities.

Thhe conversations date back to September, 2021 and Agnelli has been recorded speaking to Arrivabene and saying: “It wasn’t just Covid and we know it well. On the other hand, we flooded our car with depreciation and above all the sh** because it’s all the sh** underneath that we can’t speak about.”

This recording suggests that Agnelli knew that the money laundering wasn’t just taking place because of the financial impact of COVID-19 but because of the club’s mismanagement of finances in general.

Corriere della Sera intercepted another call but it involved John Elkann and Agnelli, with ex-president saying: “We have always taken risks and the board has always been informed that they have been taken. And corrective measures have always been found along the way.”

To this, Elkann responds by refering to capital gains: “Yes, but as you remember, you said that in the end there was, from the sports management, (…) they widened. There are a whole series of operations that they have carried out.”

In another conversation tapped by Corriere della Sera, Elkann is talking to Agnelli while refering to Max Allegri, saying: “He must be careful not to say that the policies that have been taken in recent years were foolish, a lot of money has been spent on players who we don’t know.”