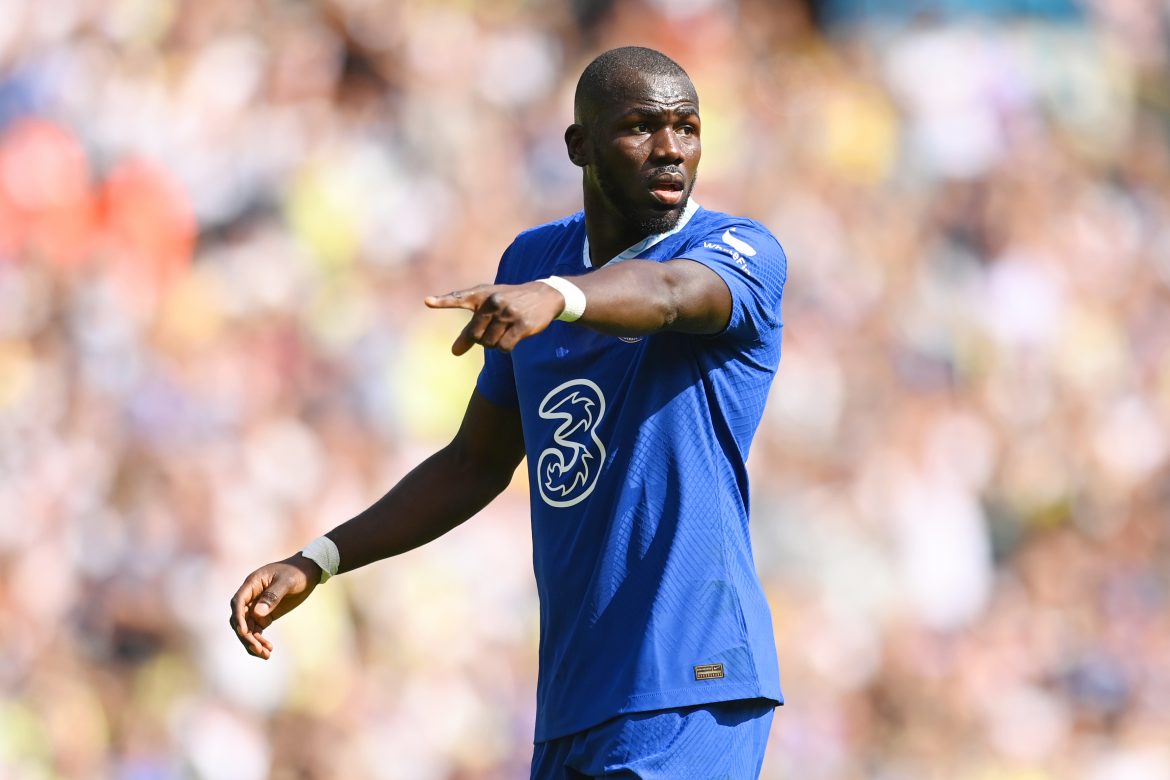 After years of rumours linking him with a departure, Kalidou Koulibaly finally left Napoli to join Chelsea on a permanent deal in the last summer transfer window.

Speaking in an interview with French broadcaster Carré, Kalidou Koulibaly justified why he parted ways with the club that led the Senegalese to the door of stardom. As quoted by Corriere dello Sport, the 31-year-old defender said:

“I knew that after eight years, my time at Napoli was over. When you get a call from one of the best clubs in the world that strongly wants you to be part of its project there is little you can do: I didn’t hesitate, I did everything to go to Chelsea. Napoli made me grow and I will always thank them, my children were born there, Napoli made me become the footballer and the man I am. But the time had come for a change.”

Since moving to the Premier League club, Koulibaly has made six appearances in all competitions. However, his last start for the Blues came in Chelsea’s 1-0 defeat to Dinamo Zagreb on their opening matchday of the UEFA Champions League this season.