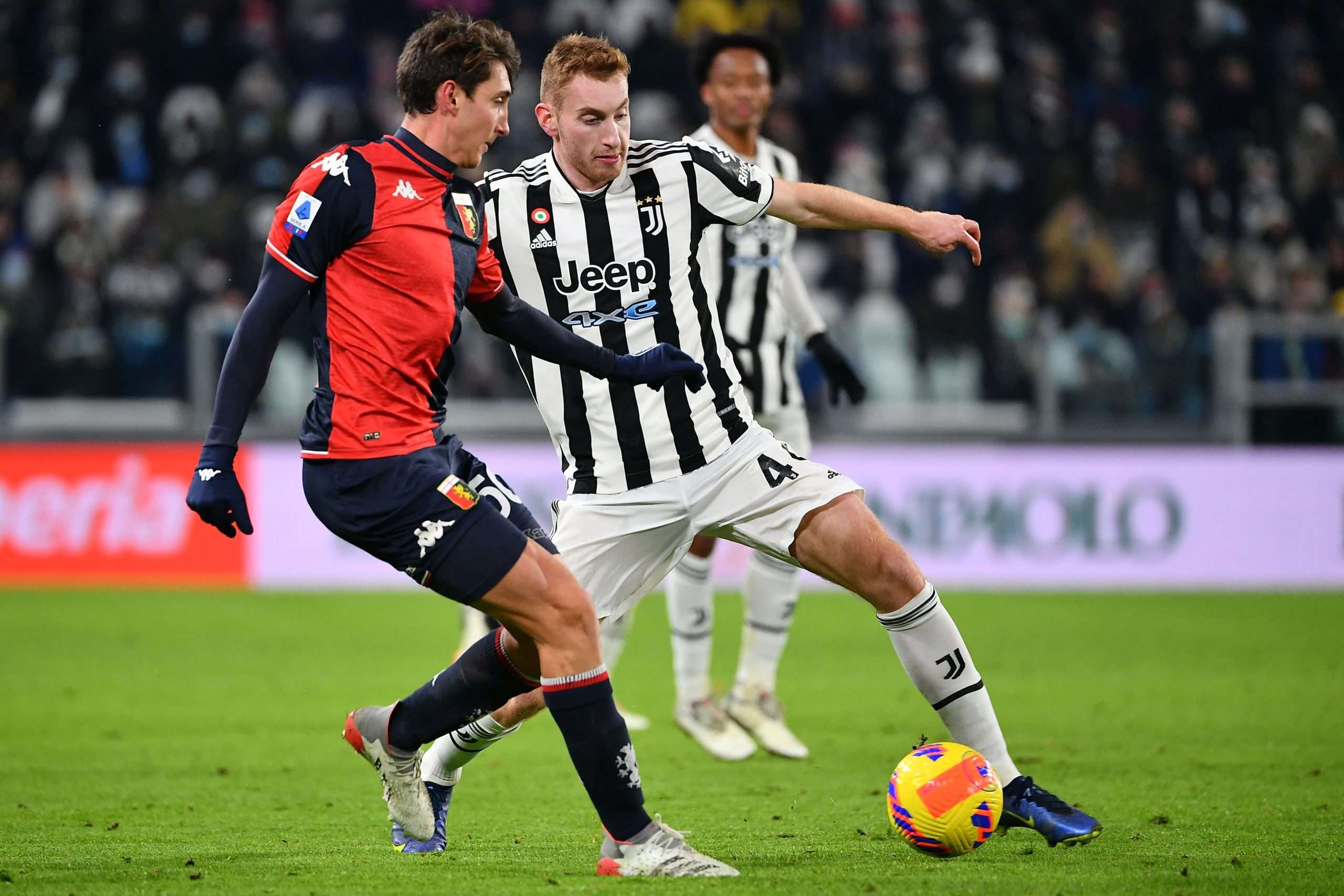 Inter have now held a meeting to explore the possibility of signing Genoa’s Andrea Cambiaso in the summer.

Alfredo Pedulla has reported that Inter have been the first ones to move for the Italian and they have expressed their desire to bring the player to the Nerazzurri in the summer, despite having signed Robin Gosens in January. Ivan Perisic’s stay isn’t guaranteed yet and that is said to be the reason for the approach for Cambiaso.

Genoa want €15 million for the youngster but Inter don’t want to do a deal on those terms because he has only a year left on his deal. Inter will continue to follow the player closely but in the next few hours, contact with Napoli is expected.

Cristiano Guintoli is said to be a fan of the player and even Juventus are expected to have a meeting in the next few weeks. They too have a strong interest in signing the player, whose valuation can still change depending on where Genoa finish in the league.

Milan’s Maldini on Barcelona’s interest in Kessie: “It is normal.”