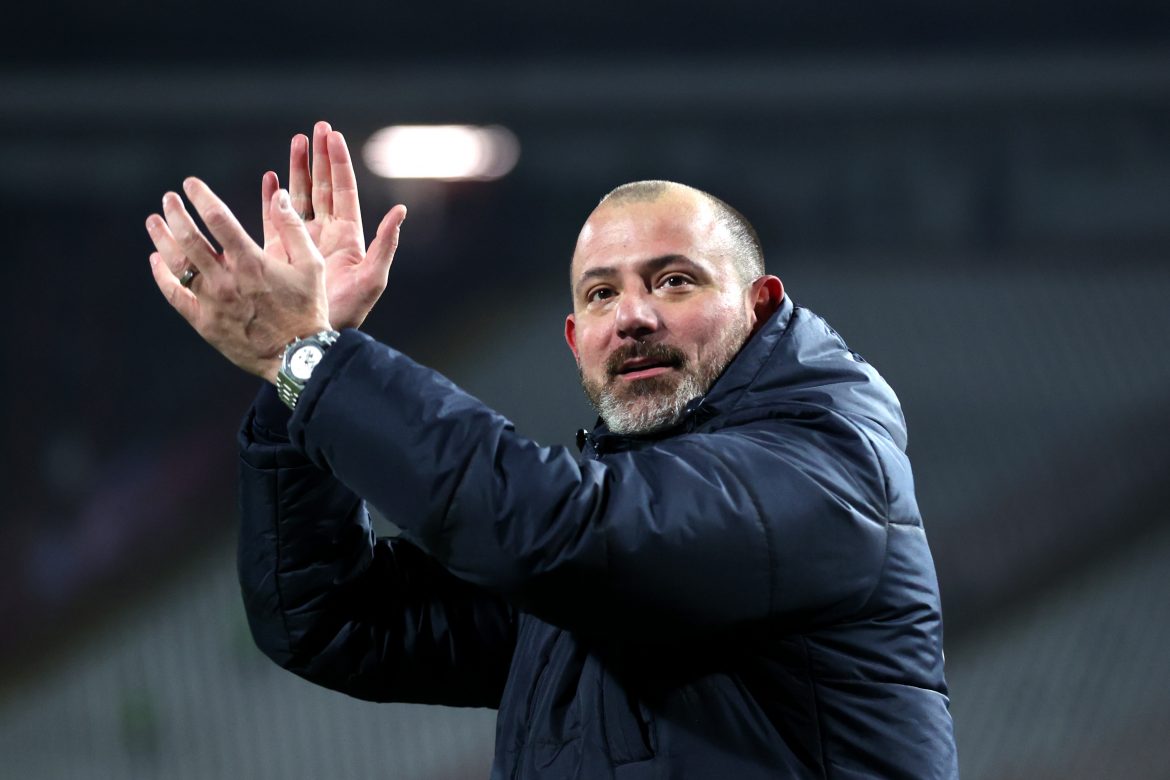 Inter legend Dejan Stankovic is now set to join Sampdoria as the club’s next manager.

La Gazzetta dello Sport state today that the Serbian was staying at a hotel in Milan yesterday, as he was waiting for the final confirmation to arrive from Samp regarding the managerial role. Samp were yet to clarify their stance on the financial demands of the manager.

But now, all the details are in place and the announcement is expected to follow soon. Stankovic will arrive in Genoa from Milan today and will lead his first training session as Samp boss later in the afternoon.

Sampdoria’s board of directors had to go through a series of financial checks before making this decision and they had to seek approvals from the club’s shareholders as well in the decision, especially because the club is on sale and bureaucratic issues have led to delays. Samp currently need some cash injection to make transfers in January.