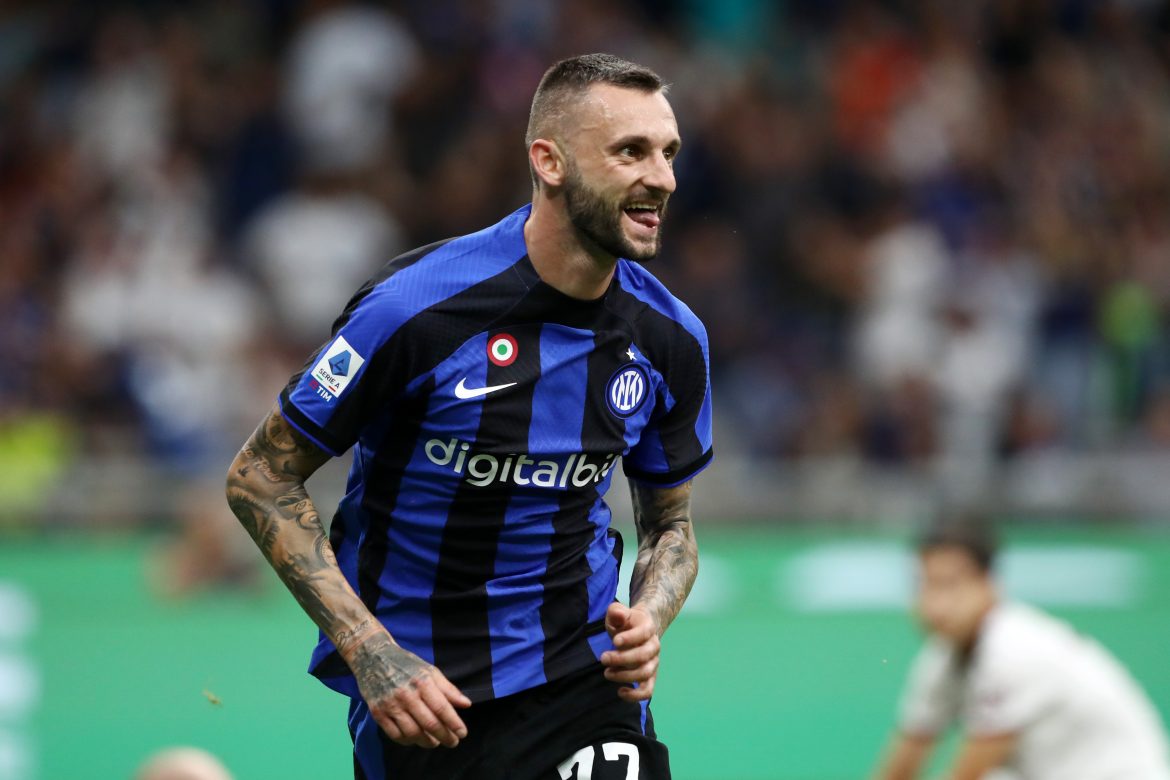 Inter midfielder Marcelo Brozović will remain on the sideline for a few weeks after he picked up an injury in Sunday’s UEFA Nations League fixture between Austria and Croatia.

According to Sky Sport Italia, the latest tests carried out on Brozović have revealed that the 29-year-old midfielder sustained a “partial rupture in the muscles of the posterior area of ​​the thigh”.

The report also clarifies that he will undergo further examinations once he returns to the Italian club. The new tests will help Inter understand the severity of the injury.

However, it is also understood that Brozović might not be available for the next three or four weeks. Inter reportedly assume that this is not a serious isue as it could’ve been much worse for the defensive midfielder. He will rejoin the club on Tuesday and then undergo the additional examinations.

Since the start of the 2022/23 season, the Croat has made seven appearances for Simone Inzaghi’s side, having already racked up two sensational goals in Serie A this term.