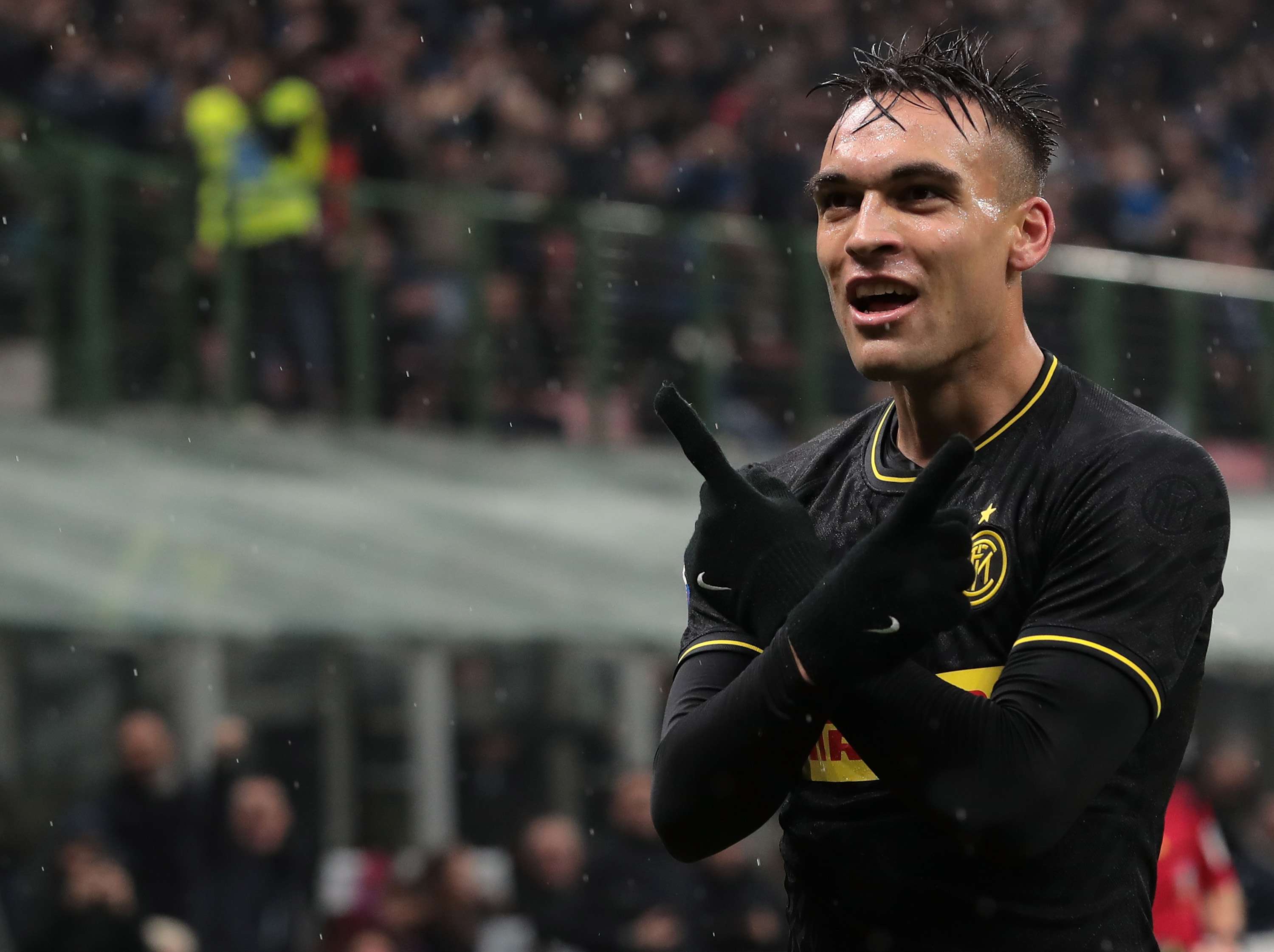 Lautaro Martinez doesn’t want to leave Inter this summer, but the striker’s growing interest in the market could tempt the Scudetto holders.

According to La Gazzetta dello Sport, the Nerazzurri management is not desperate to sell Martinez but could listen to any “concrete and succulent” offer for the Argentinian striker this summer.

Arsenal has reportedly been keen on signing a striker in the approaching summer transfer window, with the former Racing striker thought to be one of the potential targets for the Gunners.

The 24-year-old striker has continued to flourish in the Nerazzurri shirt, having scored 19 goals from 33 league matches this season thus far. Recently, his agent,  Alejandro Camaño, denied rumours of Martinez being interested in a move away from Inter this summer.

As per the report, Martinez feels valued at the current club. He appears to be a central part of Simone Inzaghi’s project. And even if the club reportedly decide against selling the striker, El Toro will not submit a transfer request.