Inter on sale as search for buyer starts 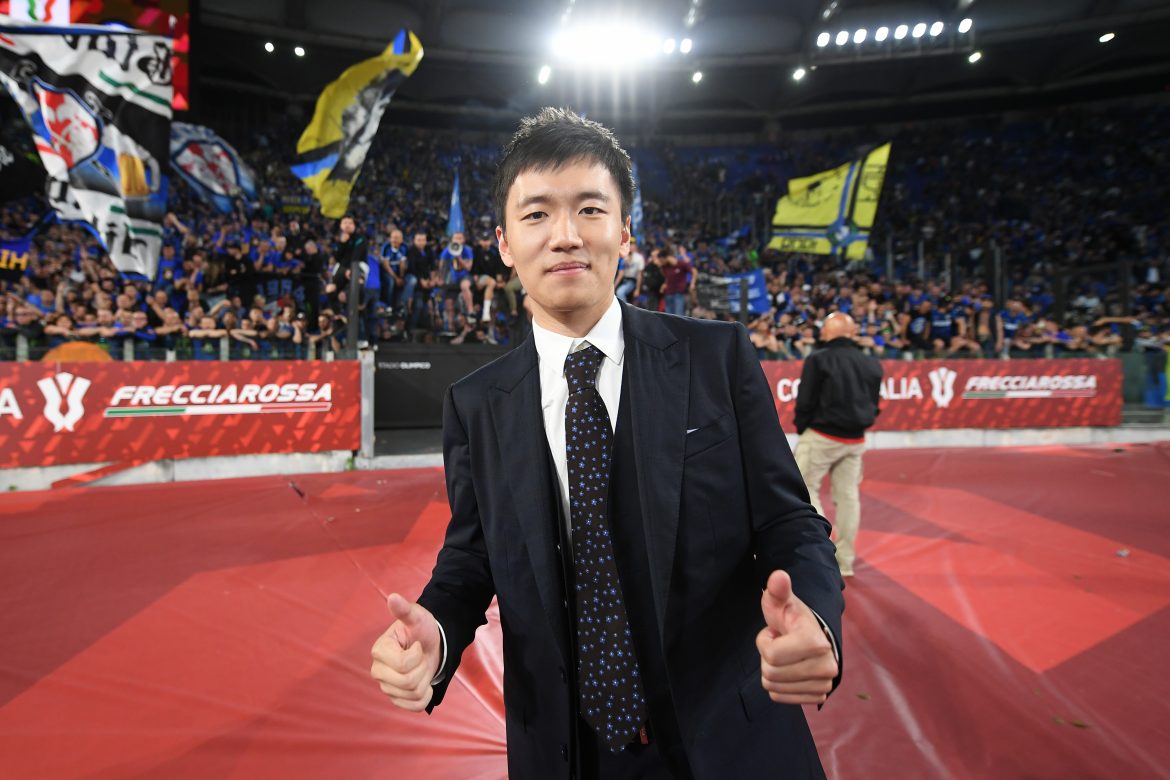 Zhang family’s Inter is now on sale and the search for a new buyer is now on.

Financial Times have reported about the situation of the Nerazzurri, claiming that a search for a buyer for Inter has now begun. American bank Raine Group, which helped in Chelsea’s sale to Todd Boehly, and Goldman Sachs are involved in the process already.

It is stated that Suning have struggled to do business ever since online shopping became mainstream and their large short-term debt pile has exposed them from a financial perspective. They are currently ready to invest €100 million into Inter, with the club and the concerned banks having not commented on the news so far.

Suning’s finances were rescued by the local government last year and shareholder Alibaba last year, but that only raised speculation about the family selling the Nerazzurri. It was reported last month that the Zhang family has already given a mandate to sell the club.