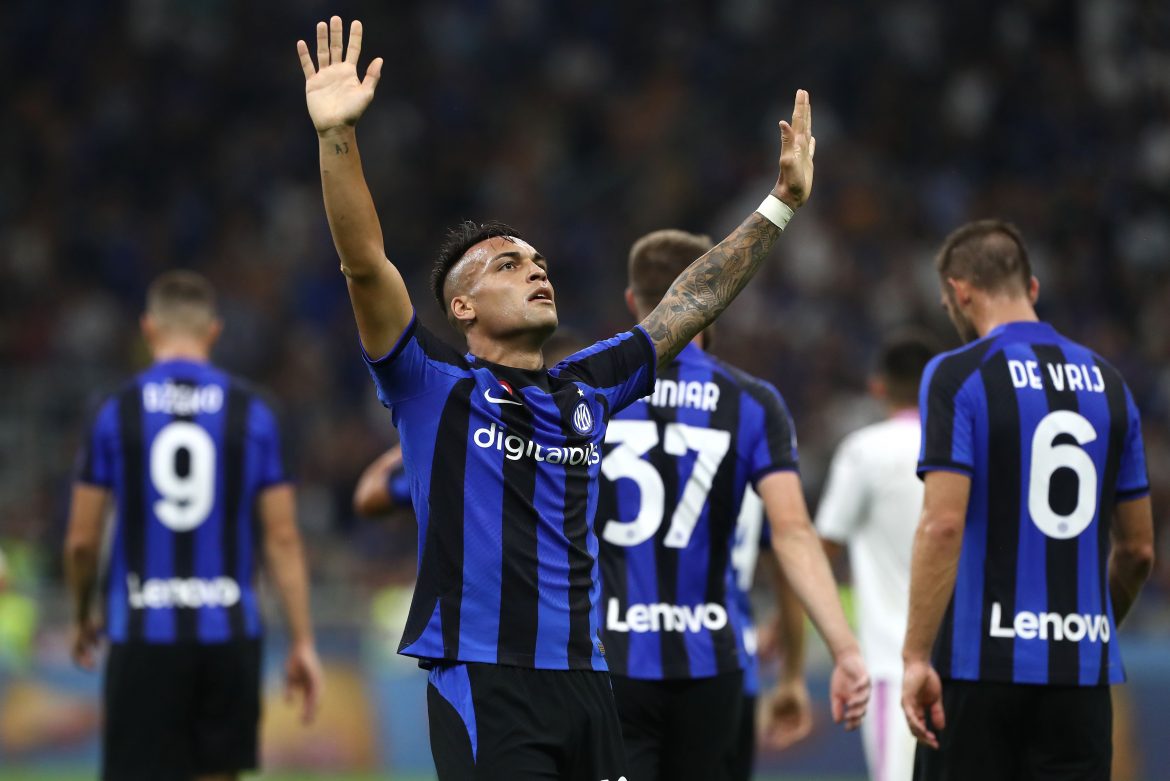 Inter striker Lautaro Martinez is set to be available for the Nerazzurri in their Champions League clash against Barcelona.

Martinez had picked up a niggle during Inter’s Serie A tie against Roma recently and that had cast doubts about whether the Argentine could feature in the upcoming tie against Barcelona.

Gianluca di Marzio has now reported that Martinez underwent scans and tests on his leg to understand the extent of the injury. The results were quite positive and they didn’t reveal any muscle injury, with the striker now set to be available for Barcelona and Inter’s next few games.

Inter take on Barcelona on Tuesday, followed by a game against Sassuolo in Serie A at the weekend as well. The Argentine has started two games in the Champions League but is yet to score. In the league, the striker has scored three goals in a total of eight games for Simone Inzaghi’s side.