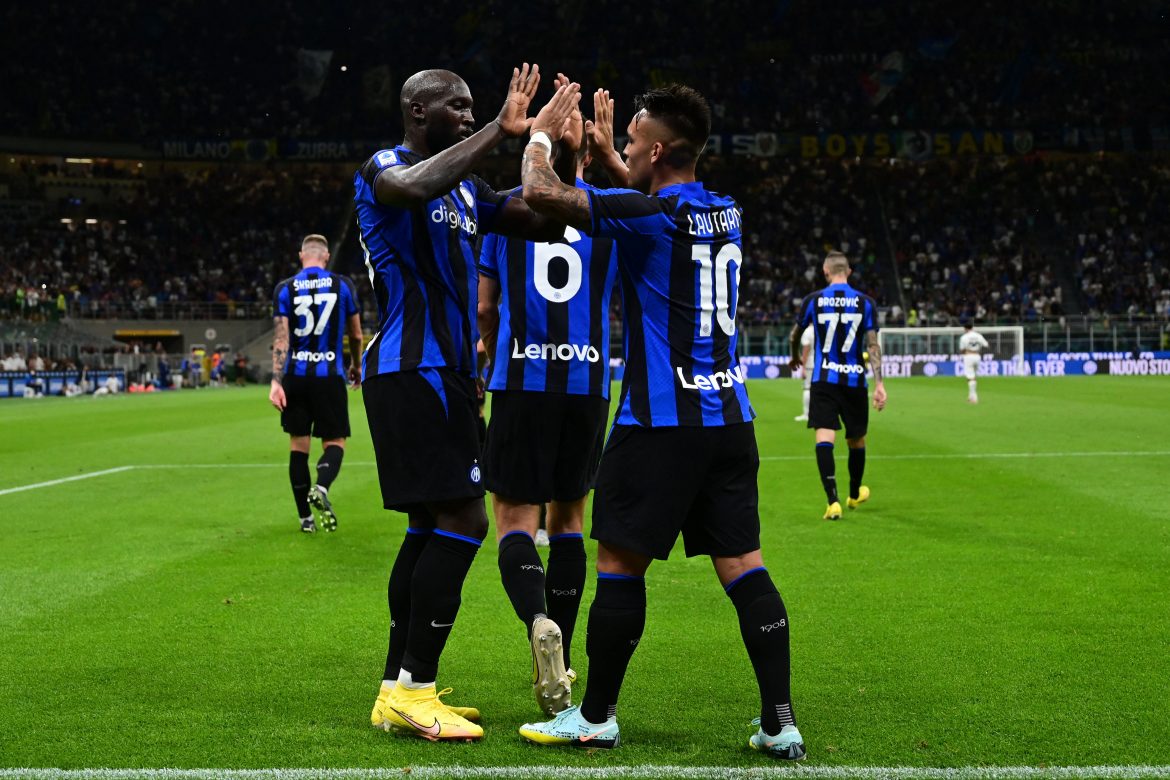 Inter striker Romelu Lukaku is set to return to first-team training tomorrow ahead of the Nerazzurri’s game against Fiorentina.

The Belgian picked up an injury earlier in the season for Inter and he hasn’t featured for the club since their game against Lazio, which they lost 3-1.

While there were doubts about whether Lukaku could return for Inter in the game against Fiorentina, Sky Italia claim that optimism has risen in this regard. The striker will return to group training tomorrow in the club’s session and he could be part of the squad that travels to Florence at the weekend.

Lukaku did individual training today and his reintegration into the side is expected to be gradual, as evident from the spurt in training regime. Lukaku is said to be desperate to return as soon as possible but an appearance against Fiorentina depends on his physical condition after tomorrow’s partial session.