“Izzo is a player who provokes you, Di Maria fell into the trap,” says Allegri’s deputy 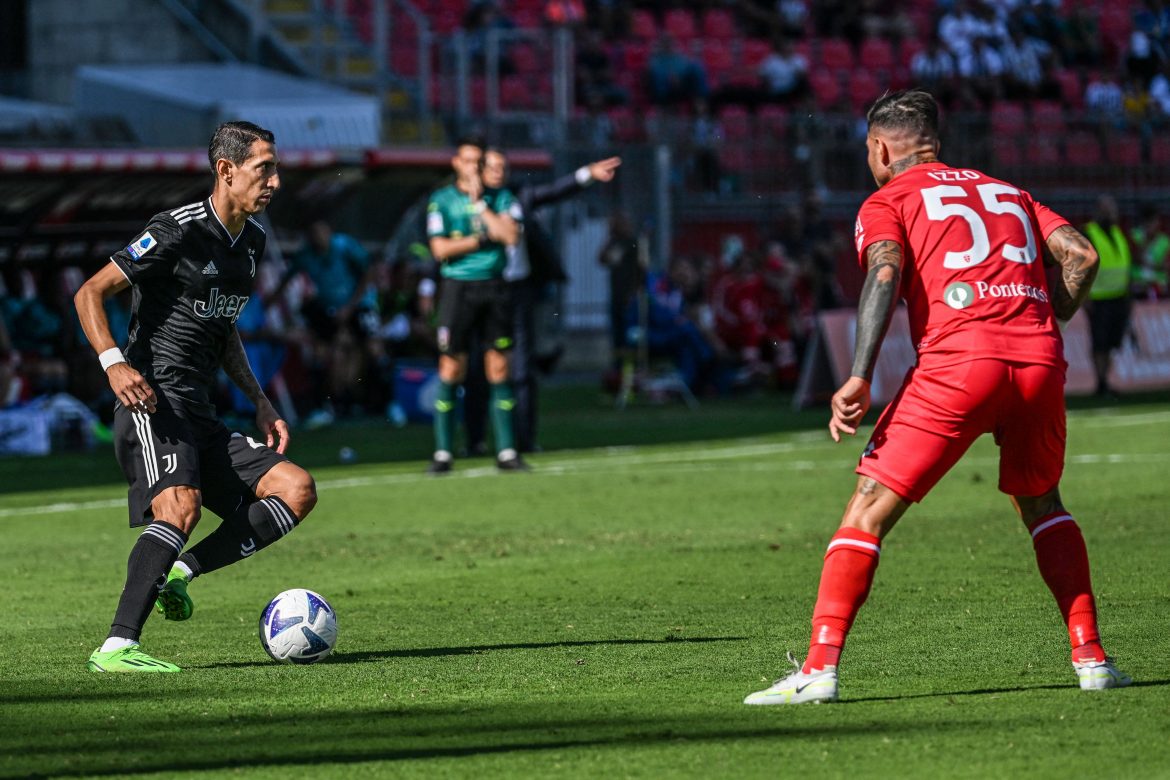 Massimiliano Allegri’s deputy, Marco Landucci, was on the sideline for Juventus against Monza due to Allegri serving a suspension following a red card in the controversial Serie A game against Salernitana last week.

According to Landucci, Ángel Di María fell into the trap set by Monza defender Armando Izzo, which led to the Argentinian receiving a direct red card on the back of a foul that saw the former Paris Saint-Germain man elbowing the Monza player.

While dissecting the situation, Landucci said to Sky Sport Italia:

“Izzo is a player who provokes you, he [Di María] fell into the trap, he is sorry like all of us, we are sorry to lose him but these are things in football that can happen. He is also sorry for me because he is a very important player for us.”

After going down to 10 men, Juventus became worse, finally conceding the first goal of the afternoon as Christian Gytkjær put more misery on the shoulders of the Juventus management. As a result of the red card, Di Maria could miss up to three matches for the Bianconeri.