Jose Mourinho will not leave Roma despite PSG interest 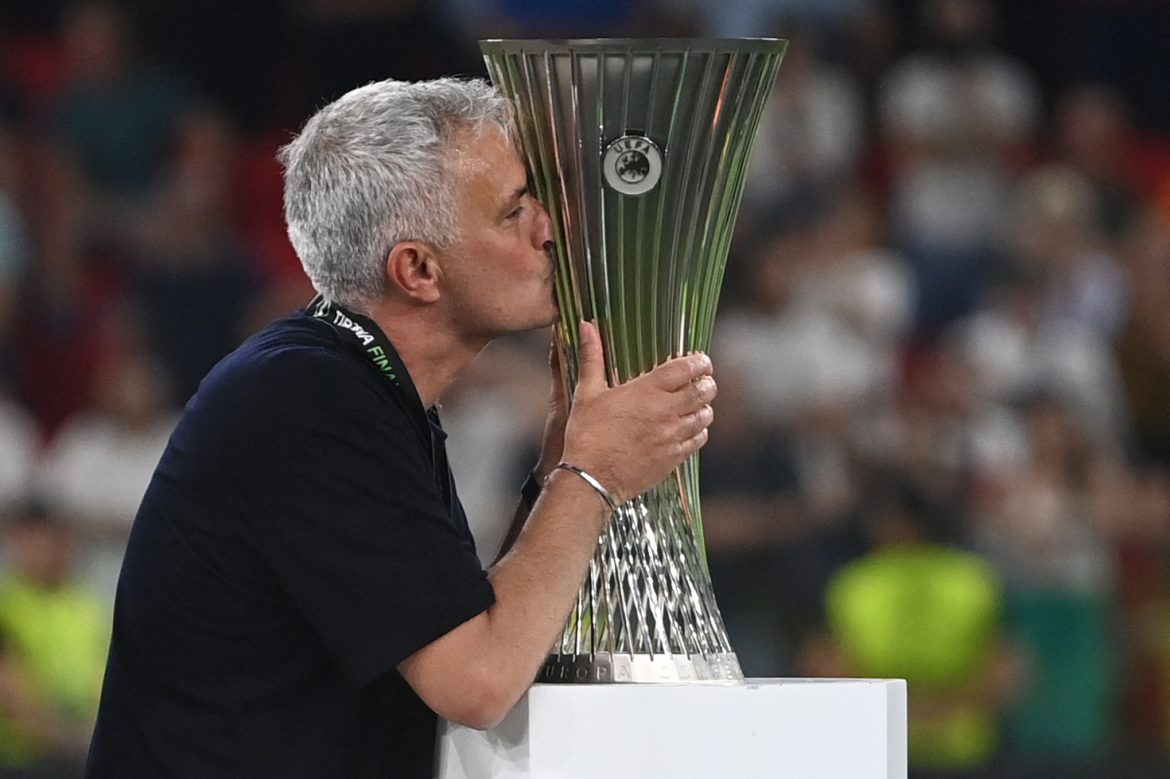 Jose Mourinho will not look to join Paris Saint-Germain despite the French club’s links with the ex-Tottenham and Manchester United boss.

Gianluca di Marzio has reported about the situation of Mourinho after reports in England had linked him with a move to PSG. The Italian journalist has claimed that Mourinho’s position at Roma is stronger than ever and currently, there are no signs of the manager leaving the Giallorossi.

Mourinho is also not thinking about an exit from the club at this point, having committed his future to the club following the win over Feyenoord in the Conference League final. The manager and Roma are working in synergy to improve the squad in the summer and there is a 100 percent possibility of him staying.

PSG’s for managers has Christophe Galtier as the top choice, with the ex-Lille boss currently at Nice and he has won the best manager of Ligue 1 three times.