Roma boss Mourinho: “Me and the club want Mkhitaryan to stay.” 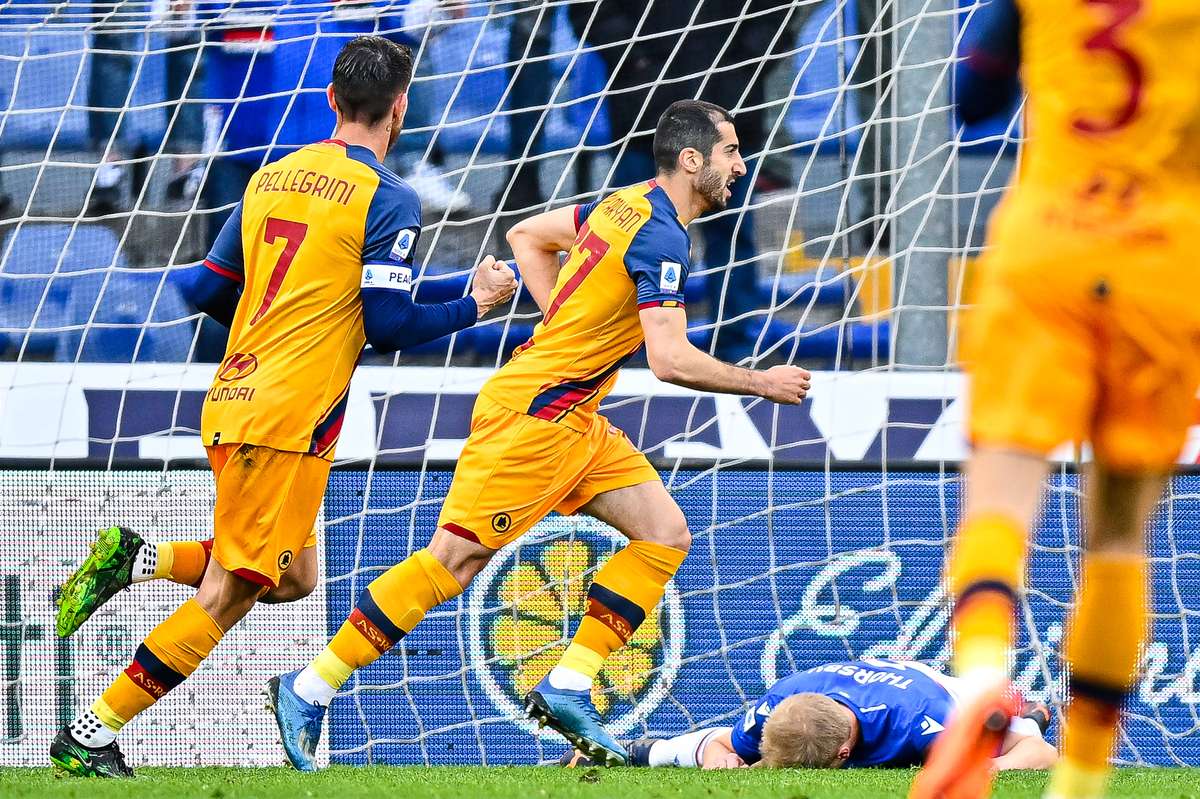 Roma manager Jose Mourinho has revealed that he and the club want Henrikh Mkhitaryan to stay at the club beyond the summer.

There has been talk about Mkhitaryan potentially signing a new deal at Roma, with his current contract expiring in the summer. But after he scored against Sampdoria and took Roma to a 1-0 win, Mourinho spoke the Armenian.

He told DAZN: “A great season [for him]. I want him here, all the owners want the same. Also, Raiola loves his players. If he wants to stay he will do so.”

This season, Mkhitaryan has done well for Roma and he has scored four goals, while also getting four assists for the club. Only Tammy Abraham, Lorenzo Pellegrini and Jordan Veretout have contributed to more goals than him.

Relation between Roma’s Mourinho and Zaniolo has gone cold