Juventus to consider Lazio’s Francesco Acerbi as a defensive target 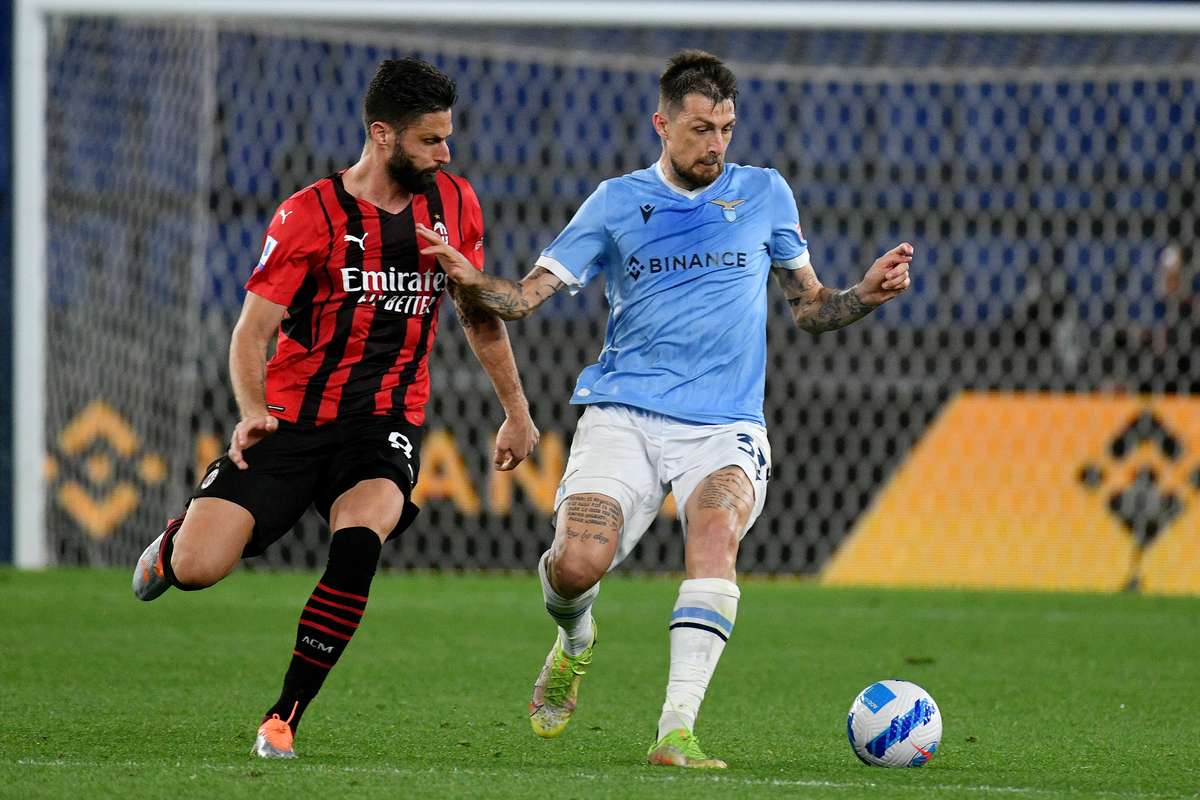 Juventus will be willing to bolster their defence in the approaching summer transfer window, with Francesco Acerbi emerging as a potential target for Bianconeri.

As reported by Giovanni Albanese, Massimiliano Allegri would like to sign a left-footed centre-back for Juve this summer, with Giorgio Chiellini reportedly leaving the club for a new adventure after the 2021/22 season. Francesco Acerbi could be that left-footed defender for Allegri and Juventus.

Although there has not been any mention of a potential move for the Lazio defender at the Bianconeri camp at the moment, the idea could soon become evident, according to the reputed Italian journalist.

Allegri wants a left-footed defender who holds some experience in Serie A. Allegri could use him to offer squad rotation next season.

Acerbi appears to be ticking all boxes. The 34-year-old Italian defender is bound to Lazio’s terms until June 2025. Despite that being the case, president Claudio Lotito has reportedly put the defender on the transfer list. The 2021/22 season could be Acerbi’s last campaign in Rome as the Biancocelesti look adamant to offload the defender.