Rafael Leão on Milan renewal: ‘I’ll talk as soon as I get there’ 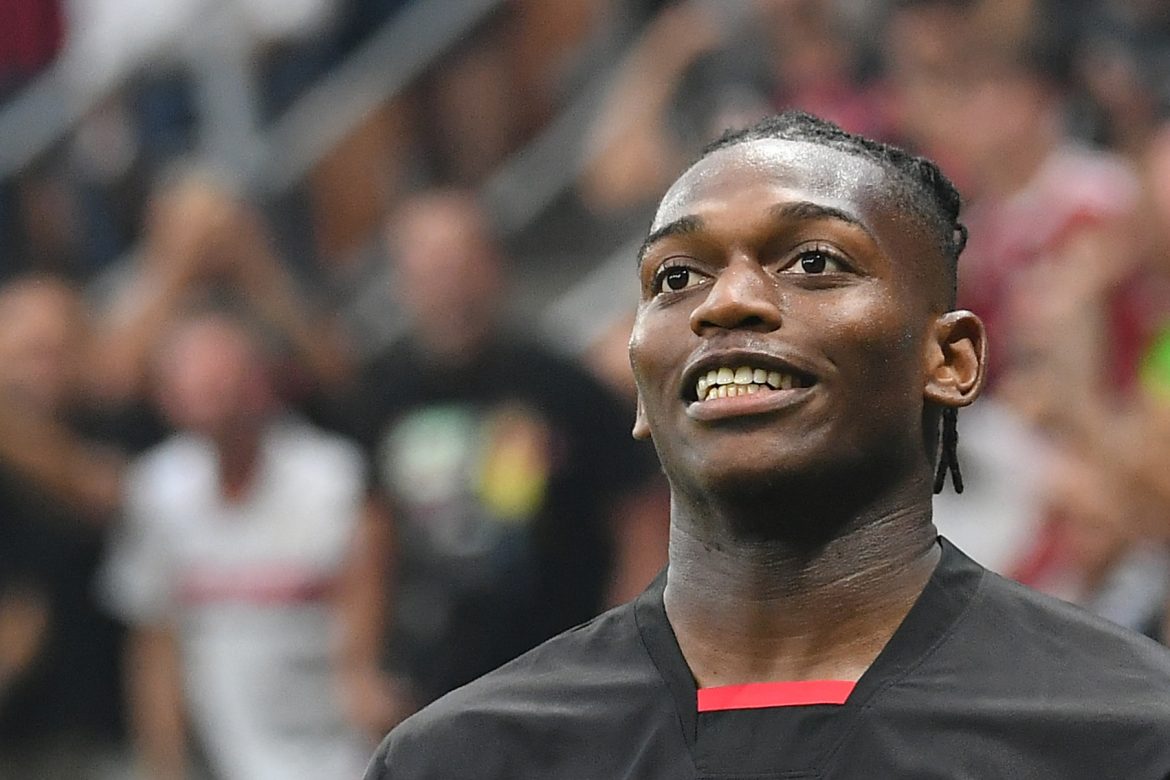 Negotiations between Milan and Rafael Leão about a renewal have been tough until now, but the Portugese star says he will talk with the club when he returns from the World Cup.

Leão played an important part in Milan’ Scudetto last season and is currently doing well again. The 23-year-old has scored 6 and assisted 4 in 14 Serie A matches this season. Milan would like to extend Leão’s contract, because his current deal expires in the summer of 2024. There’s many factors that make the negotiations between Milan and their talisman difficult. For example, there’s still a big sum of money to be paid by Leão and his former club Lille to another one of his former clubs, Sporting CP.

The Portugese winger told La Gazzetta dello Sport that he’ll discuss a contract extension upon returning from the World Cup in Qatar. “I’ll talk to Milan as soon as I get there”, he said. “If I want to sign the renewal? We had a meeting with Maldini, it was positive. When I get to Milan, we’ll talk well.”

Leão has only played a little over 30 minutes in 2 games at the World Cup, but he did score as a substitute against Ghana. The winger has been linked with a move to Chelsea in recent months, with the Blues still said to be interested.