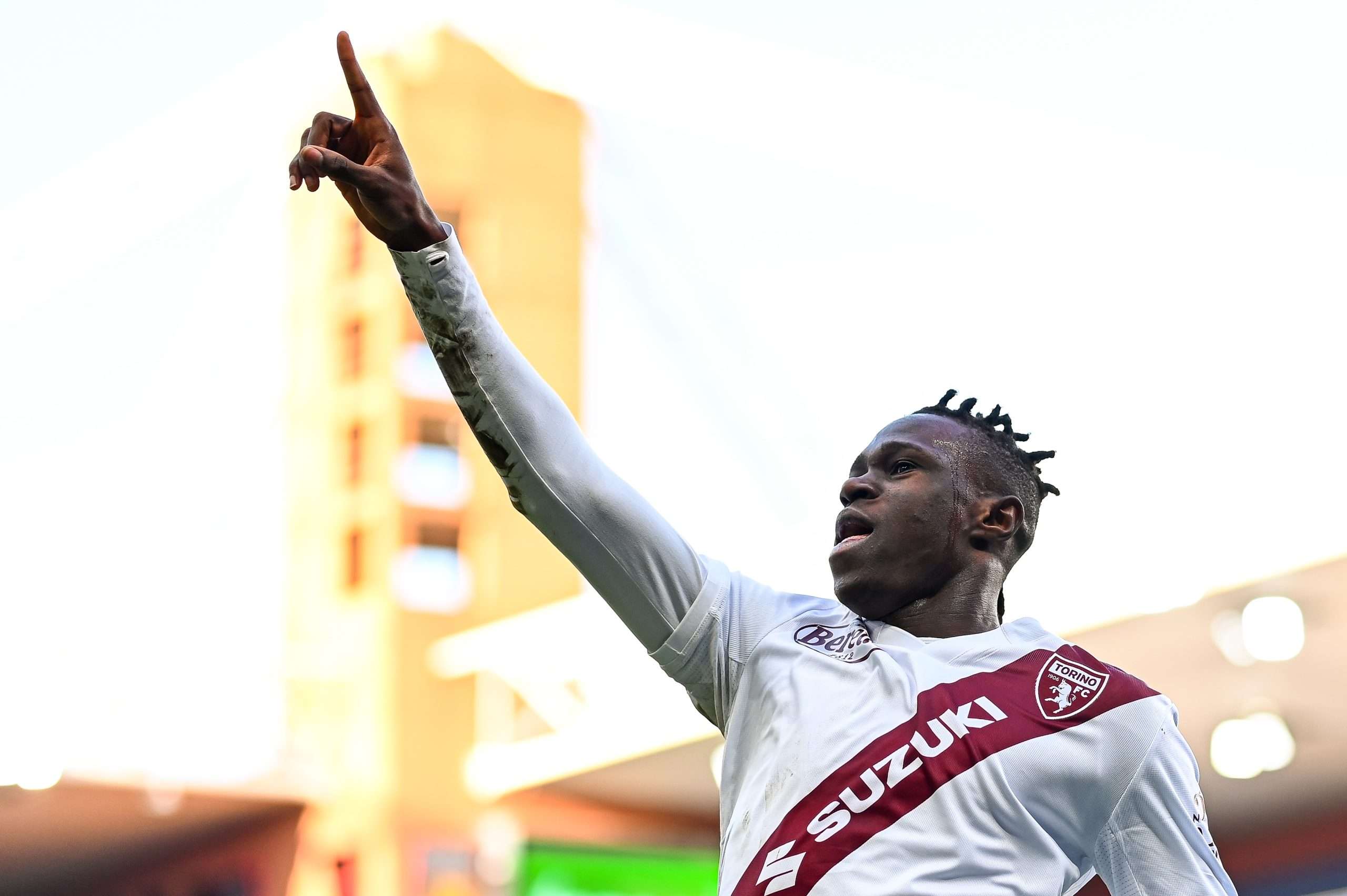 Juventus are monitoring the progress of Torino’s Wilfried Singo and the upcoming derby involving the two clubs will allow them the chance to keep an eye on him closely.

Daniele Longo has reported that Juve are looking to bring in multiple younger players to bring about a transition of their squad and one of the names they’re looking at is Singo himself. The first to talk about Singo at Juve was Andrea Pirlo and he was very popular with Fabio Paratici, who pointed him out multiple times last season.

Juve are said to have positive relations with those around the player and Singo has also attracted interest from Milan.

The Rossoneri had sought information for the player in the summer before they signed Alessandro Florenzi but they didn’t go forward with the move because Singo was valued at a high price. As things stand, Il Toro value him at €18 million.