Juventus’ Paul Pogba: “I was in touch with Allegri during Manchester United days 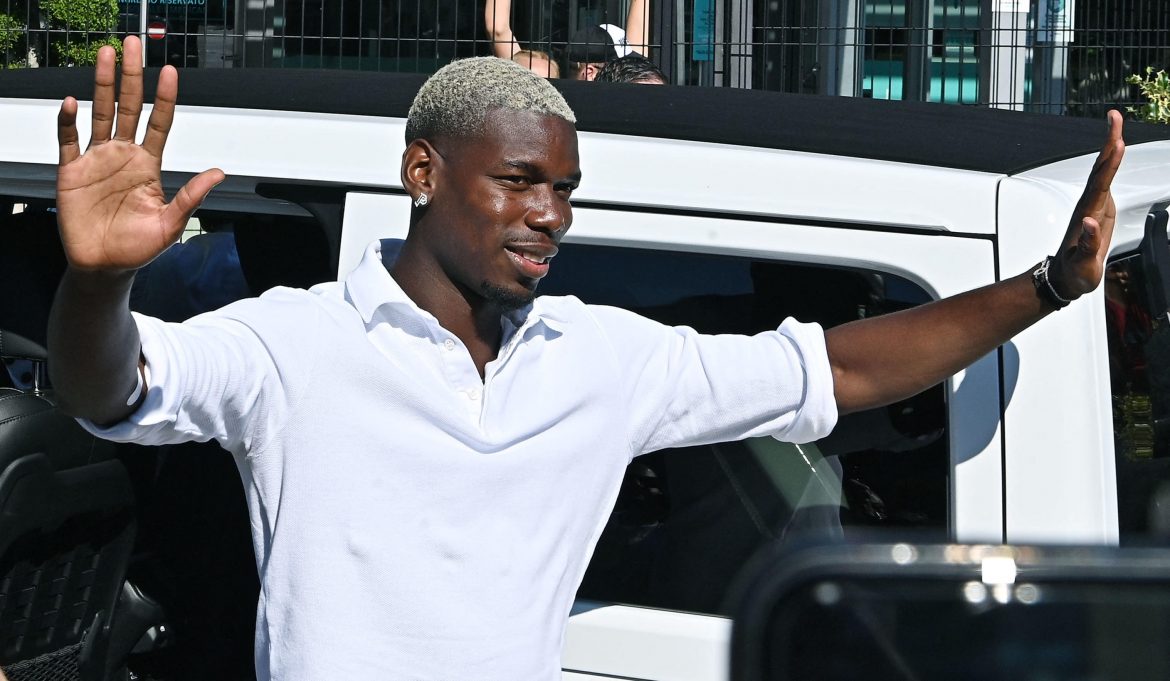 Juventus midfielder Paul Pogba has revealed that he was in touch with Massimiliano Allegri since his time at Manchester United.

Pogba joined Juve on a free transfer in the summer after his contract at United had ran out. It hasn’t been smooth sailing at Juve for him though, as he picked up a meniscus injury during pre-season and initially decided to go for conservative therapy, but he has now undergone surgery and is at risk of missing out the FIFA World Cup.

Currently out of action, Pogba recently spoke to GQ Magazine Italia and he gave his thoughts on a range of issues and talked about the move back to the Old Lady.

On his relationship with Allegri, he stated: “I have always had a very strong relationship with the coach. He knows me and always pushed me when we were here together. Even when I was in Manchester we kept in touch and talked a lot.”

He also spoke about the Juve fans and how they are treating him much better than United fans did during his time at Old Trafford: “When I left they were very grateful for the years together. I was young and they really always pushed me to the stadium, they were always behind me. I always felt the love of these fans, this is the truth. I’ve never heard such a great ones, not even in Manchester.”

While Pogba is currently out injured, there have been reports stating that he could be close to returning to action soon. Alongside Federico Chiesa, the Frenchman can return on the pitch in October.