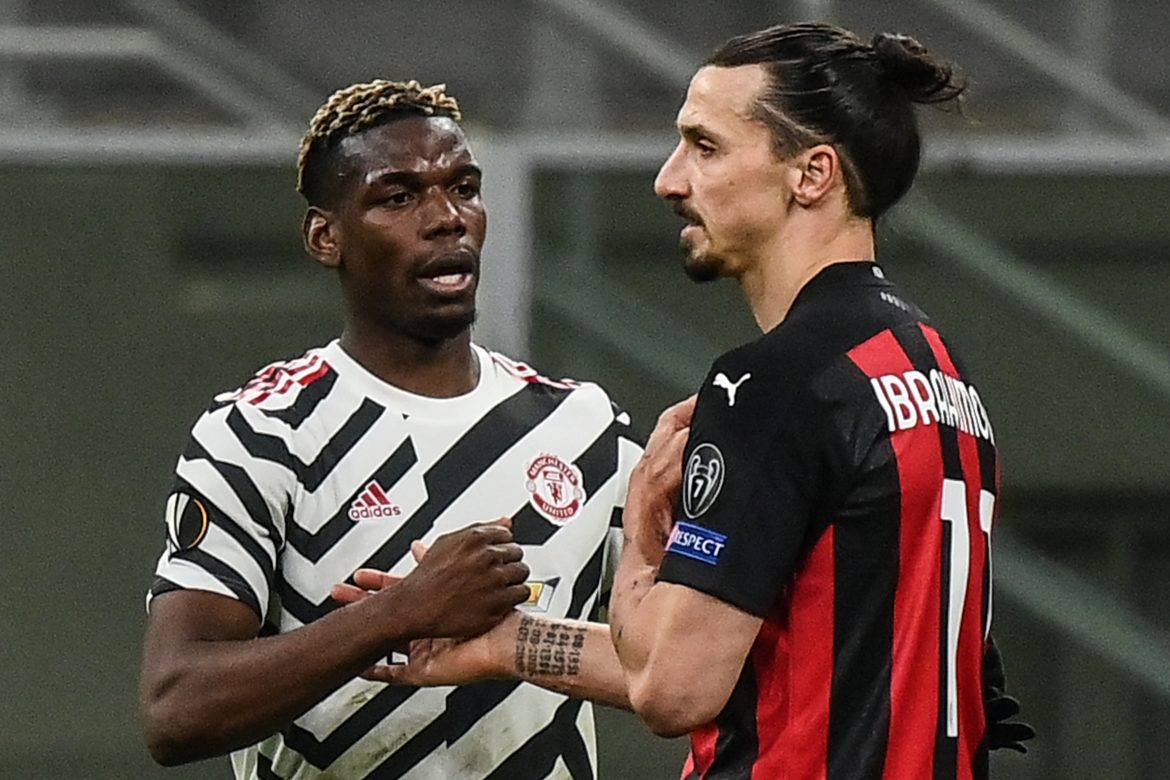 It has not been long since Paul Pogba left Manchester United to revive his career at Juventus. But sustaining a knee injury, the Frenchman has once again discovered himself in a miserable situation.

During the training session in Los Angeles, Pogba felt pain in his right knee. Following the tests, it was revealed that the midfielder had picked up a lesion on his lateral meniscus.

The report claims that the rupture is in a very vascularized area of the meniscus. Therefore, an operation will result in the Frenchman being sidelined for a spell between three and five months.

If he undergoes an operation right now, he will not manage to recover before 2023, meaning that he will not make the FIFA World Cup 2022.

Pogba desperately wants to represent France in the World Cup and has thus started evaluating other methods to avoid surgery.

He was advised to undergo surgery in the United States. However, unwilling to take such a lengthy rest, the 29-year-old midfield maestro has returned to Italy for further consultations.

Pogba, the club doctors, and the ones from the French national team are working together to find a solution that will not hamper his intention to play in the forthcoming World Cup.

It is reported that he could decide on whether to undergo surgery or take a secondary route at the beginning of the next week.