Juventus yet to receive offer for former Premier League star 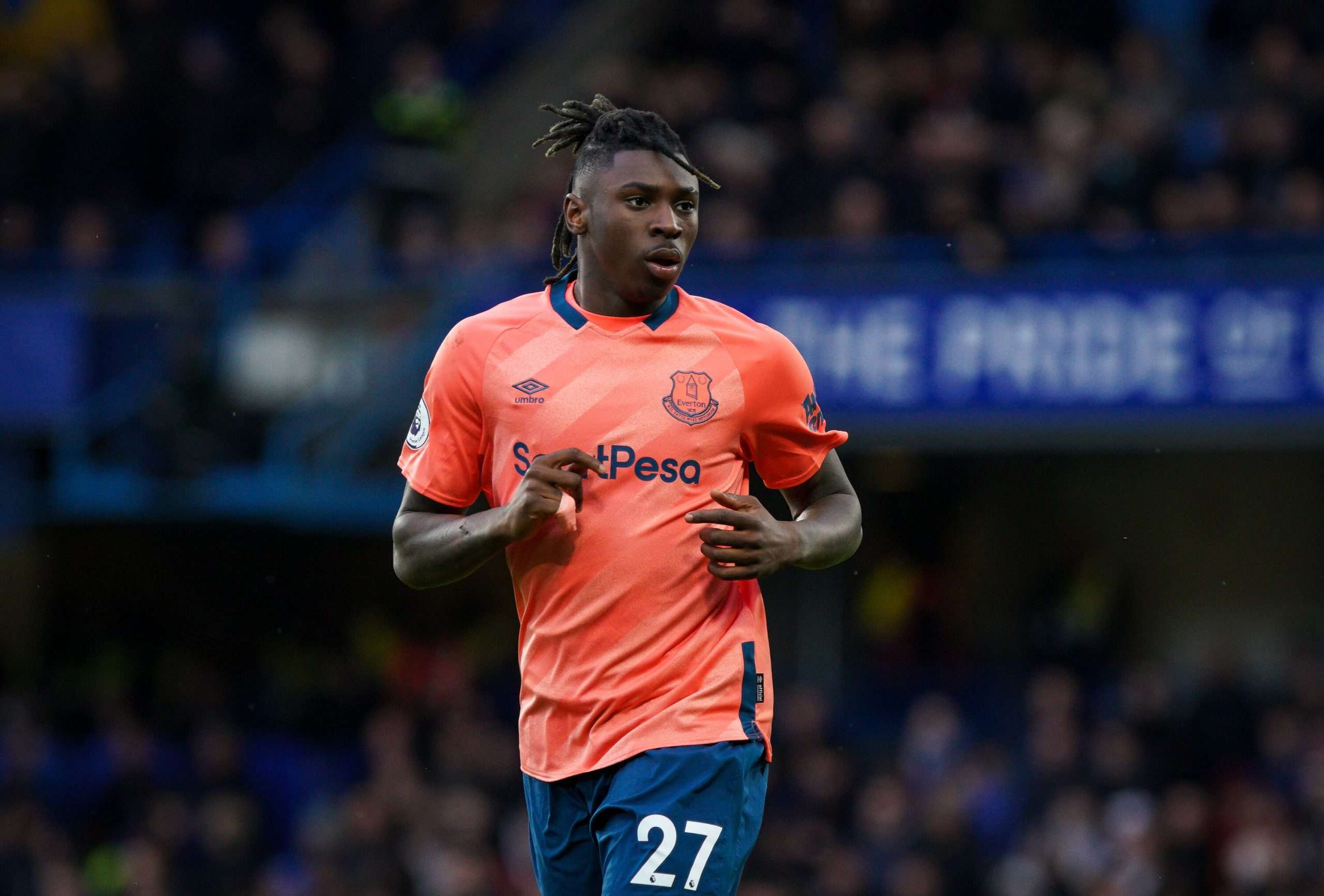 Moise Kean has not had a great season on his return to Juventus, with the Bianconeri management considering the striker’s future at the club.

According to La Gazzetta dello Sport, Juventus have not yet received any transfer offer for Moise Kean. The report suggests that Juve will only keep hold of Kean if they see improvement in the player’s performances. Otherwise, they are willing to consider the transfer proposals for the former Premier League star in the approaching summer transfer window.

Formerly at Everton, Kean returned to Juventus last summer on a two-season loan with an obligation to buy, worth a reported €28 million and €3 million in add-ons. Even though the loan spell is not complete yet, Juventus would be able to listen to offers next summer, as suggested by the report.

This season, Kean has scored only five from 28 matches in Serie A, with his last goal coming in Bianconeri’s latest 2-1 victory over Sassuolo.

De Laurentiis opens up on the rumours of him selling Napoli