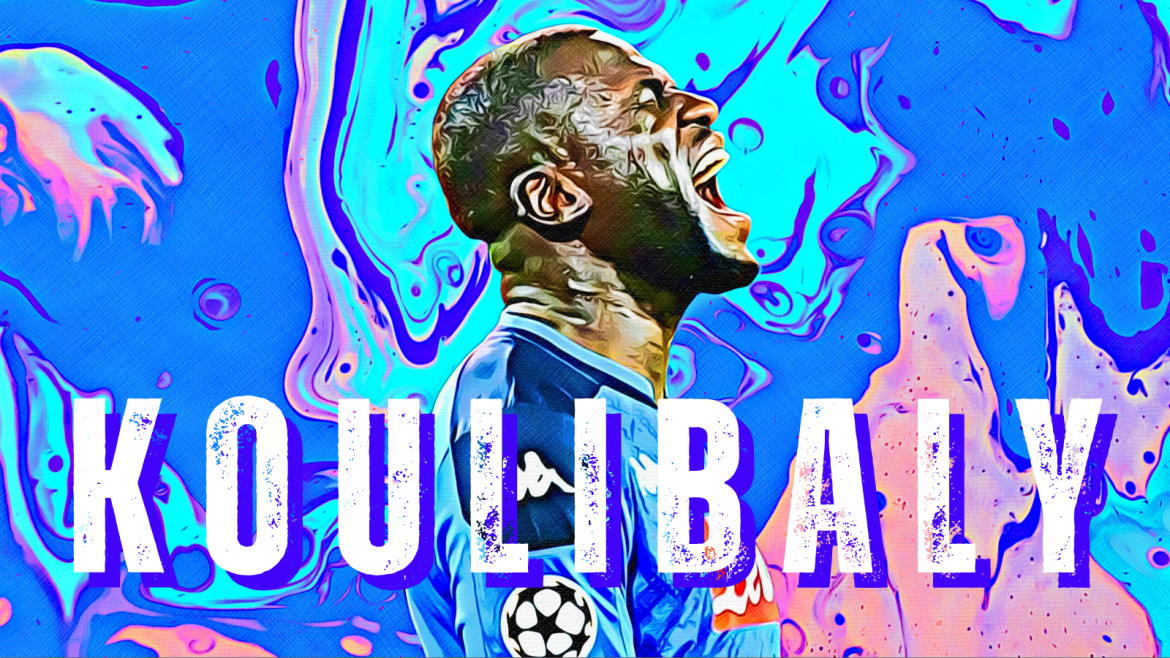 With Kalidou Koulibaly having joined Chelsea, Kaustubh Pandey looks back on the legacy that the defender has left behind at Napoli and how he would help the Blues.

The beauty of Napoli has always existed in the never-ending hope of doing something no one expected them to do. Historically, it has been tough to tread along expectations at Napoli and it has always been about the hope that kills or the hope that keeps one going. While they were the first team from the south of Italy to win Serie A, the feat has never been repeated by another southern club since then and only they have come closest.

Diego Maradona’s heroics in Naples changed the landscape of Italian football completely but soon after his solitary exit, there was no expectation of the Partenopei reaching the same standards. It was only under Maurizio Sarri’s tutelage that the club could genuinely hope for similar heroics once again. Like Maradona’s crusade, Sarri’s brand of football brought about a revolutionary change in Calcio, which was still financially backward and tactically over-structured.

While the Neapolitan outfit has swerved in and out of title challenges since Sarri’s departure to Chelsea, only one man’s contributions never melted away. And even though Kalidou Koulibaly is now a Chelsea player, he has established a long-standing legacy in the Neapolitan hearts already.

For a long while, Koulibaly represented Napoli’s hope and that can be said for even the 2021/22 season. The performances of Luciano Spalletti’s side took a clear dip when the defender was taking part in the AFCON, which he ended up leading Senegal to winning. Under Maurizio Sarri, he set the tone for the system from the back and showcased his ability to carry the ball into midfield and progress it forward like the Italian would want. Under Carlo Ancelotti and Rino Gattuso, his roles changed. But his impact remained the same, as the emphasis fell on to a more defence-first role as he grew in leadership.

He could have easily left the club if he wanted, as he saw the other members of the great Sarri side fade away or leave. He didn’t (until now) and as the storyline writers of football would have it, he led the team out against Sarri’s Juventus in 2020 in the Coppa Italia final and helped the Partenopei win silverware. It was his only piece of major silverware with the club.

The Senegalese was also the reason for Napoli’s biggest hope for the Scudetto in 2018, as it was his late goal against the Bianconeri that put his side only one point behind Juve in the title race. The goal had sent shockwaves across Italy, as fans of multiple clubs clung on to a desolate hope of someone finally dethroning the Old Lady. With four games to play, Juve had clashes against Inter and Roma yet to come and Napoli had a much easier fixture list. But dropped points against Fiorentina and Torino once again enlarged the thin line between hope and expectations for Napoli fans.

And perhaps, that is all that matters. Koulibaly may have won just two pieces of silverware with his club, he was the team’s never-ending hope for winning the big one once again many years after Maradona’s gilded days. And for a working class city that values rawness of emotion significantly, Koulibaly’s loyalty, leadership and symbolism for hope will always stand out.

His stance against global issues would unfairly belittle what he’s done for Napoli too. As Italian football still finds itself engulfed in a war against racism, Koulibaly always came to the forefront of the battle and he meant it every single time. The defender made his views public about the lack of effort being put in to eradicate the issue and why the model from England has to be replicated in Italy. Although those actions are yet to be put into practice, the Senegalese was the first to actually speak up against the ills instead of sitting tight and resorting to fate.

Others have now followed suit in speaking out against a problem that is letting Italian footballl’s global image down. It is a crusade in a completely different way.

As Koulibaly’s Chelsea debut edges closer and Napoli look set to play their first game without him around, there remains a feeling that the city and Serie A is arguably losing a larger-than-life character. Apart from being a complete defender, Koulibaly carries a humble presence which exudes calm, authority and statement and he has shown how much he can thrive in different footballing systems. For €40 million, he could well prove to be a rare find even at the age of 31.

Paulo Dybala set to have low release clause at Roma