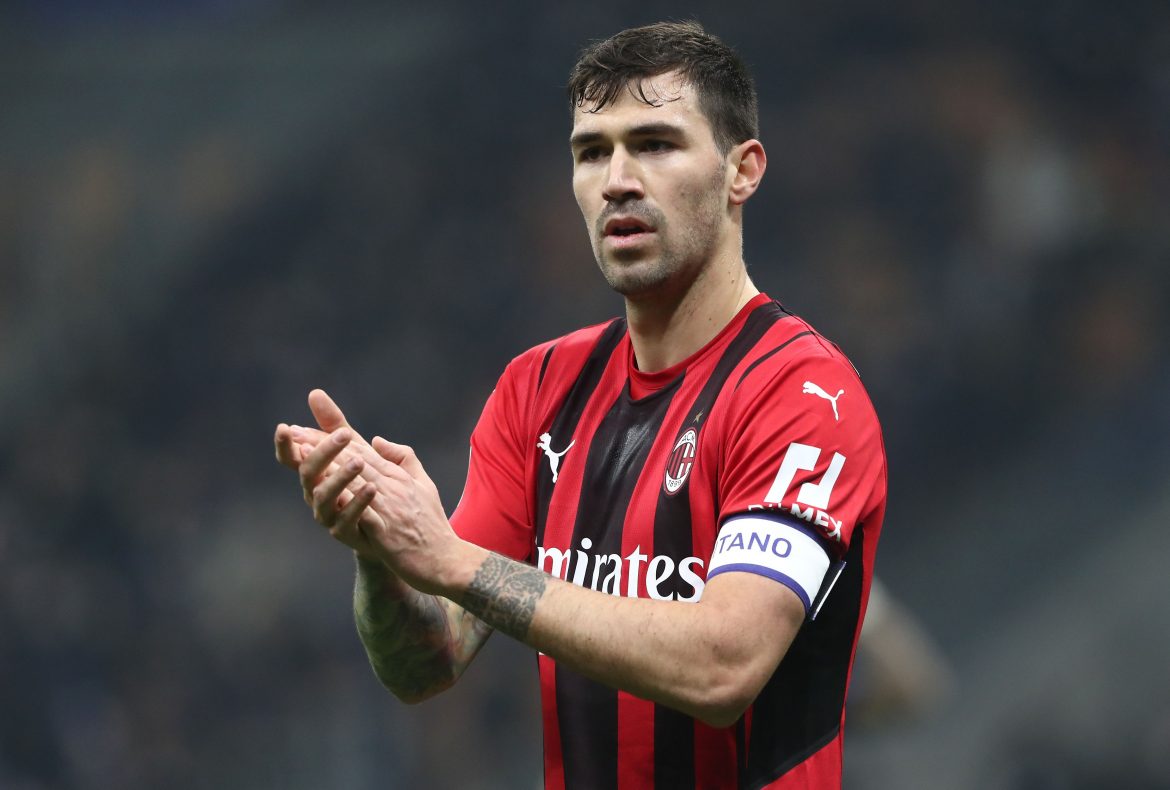 Former Milan captain Alessio Romagnoli doesn’t intend to wait for much longer, with Fulham considering a move for the Italian defender.

According to journalist Alfredo Pedulla, Lazio are trying to show some intensity with their interest in Alessio Romagnoli.

The Rome-based club is now seriously considering the chances of getting Romagnoli on board, irrespective of what happens to the future of Francesco Acerbi.

Fulham, as previously reported, have submitted a four-year deal to the entourage of the free agent. The proposal also includes a net salary of around €4 million per season. Romagnoli prefers to stay in Italy but will not wait for much longer to resolve his future.

The report understands that there could be some major developments within the next 48 hours from Lazio’s part in regard to this Romagnoli deal. Lazio will have to be quick with the actions as it doesn’t appear that they have too much time on their side.