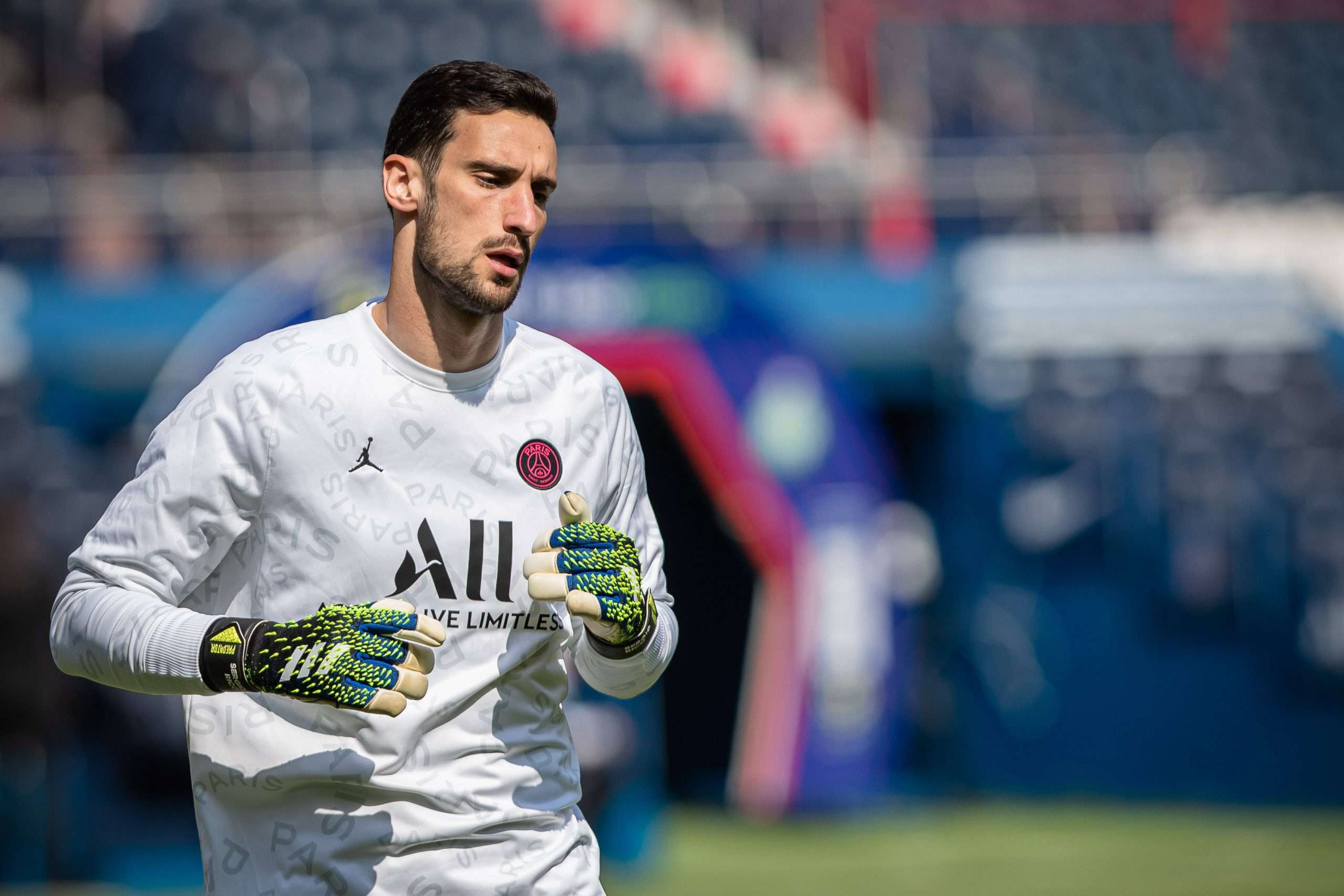 Lazio are ramping up their efforts to find a potential replacement for second-choice custodian Thomas Strakosha.

According to a report from La Gazzetta dello Sport, Lazio sporting director Igli Tare will try to renew Strakosha’s contract at the club. But if he fails and the Albanian international leaves for free this summer, the club will turn their eyes towards Sergio Rico.

A close friend of Luis Alberto, Rico joined RCD Mallorca from PSG on a loan deal until the end of the season.

Since moving to Spain in the January transfer window, the 28-year-old has made 11 appearances in La Liga this season thus far. He is expected to return to the French capital in the summer.

His contract with PSG runs out in June 2024. Amid stiff competition in a department that includes the names such as Gianluigi Donnarumma and Keylor Navas, it is believed that PSG will be able to loan the goalkeeper out for the next season as well.

Bernardeschi to make the Juventus line-up against Fiorentina