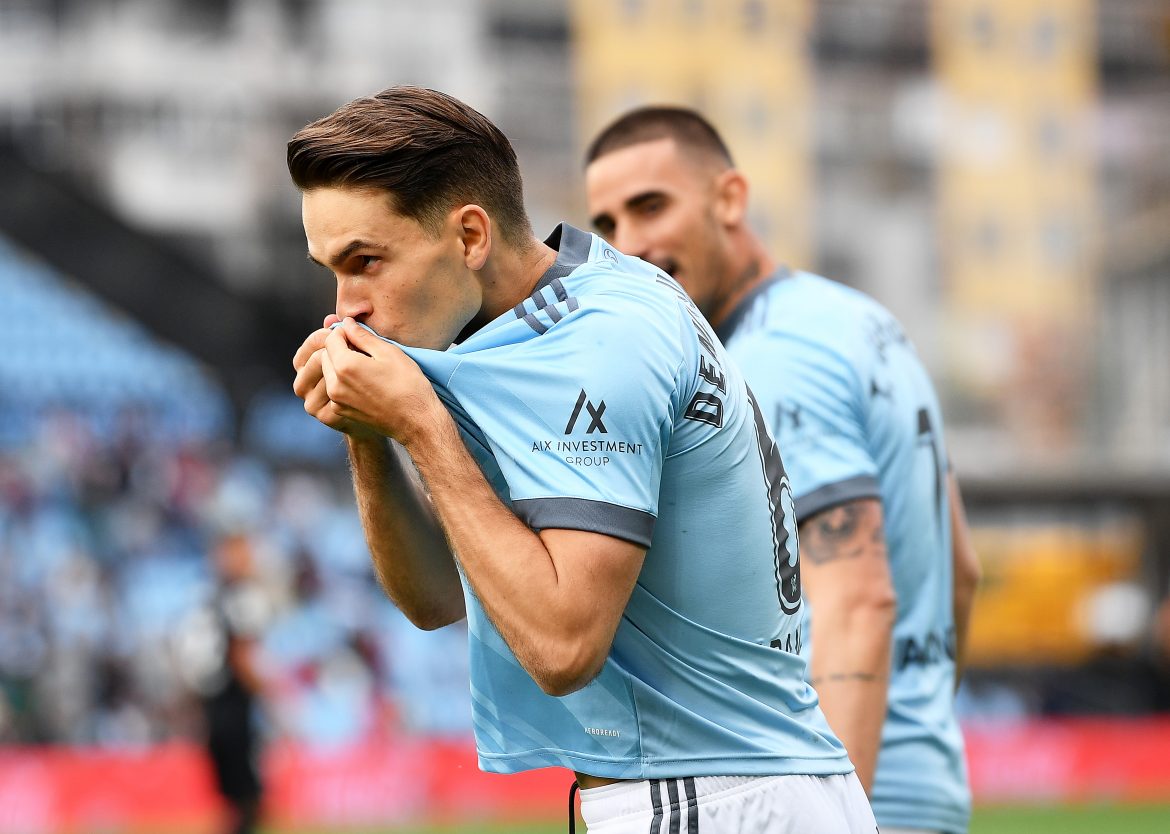 Denis Suarez is expected to leave Celta Vigo this summer, with a host of clubs, including Lazio, having joined the race for the attacking midfielder.

A report from Il Messaggero understands that Lazio have been following Denis Suarez keenly as strengthening the midfield department remains a priority for the Biancocelesti in the approaching summer transfer window.

However, they are not the only club interested in landing the 28-year-old Spaniard, with Real Betis, Villarreal, and Sevilla all showing interest in making a swoop for the former Barcelona prodigy this time.

It is suggested that Maurizio Sarri has identified Suarez as a potential transfer target for the Italian club. Though, he is not the top candidate on Sarri’s shortlist.

As far as the list is concerned, Chelsea’s Ruben Loftus-Cheek, Everton’s Allan, and Hellas Verona’s Ivan Ilić are considered the leading names in the queue.

Even though Denis Suarez’s contract at Celta expires in June 2024, the Spanish club is reportedly ready to sell the player for around €7million this summer. Nevertheless, they will not entertain the idea of including a player in a potential deal.