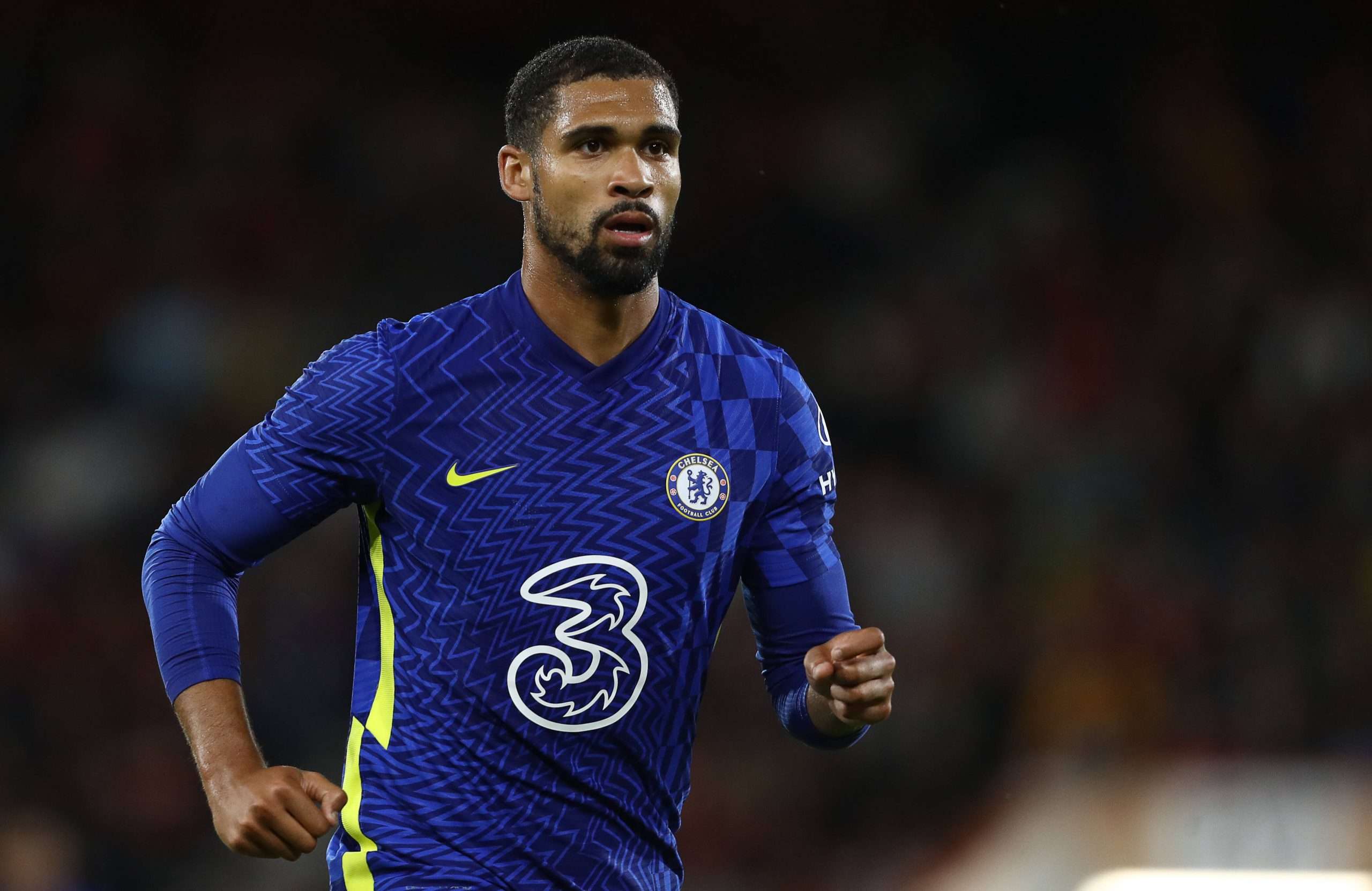 Lazio manager Maurizio Sarri is close to agreeing on a contract renewal until 2025, with the club expecting a massive overhaul over the summer transfer window.

As reported by Il Messaggero, Sarri dreams of landing Ruben Loftus-Cheek from Chelsea at Lazio in the summer. It would be difficult for the club to complete the transfer, but Sarri is pushing Claudio Lotito for the move. If he fails, Everton’s Allan has been considered an alternative to the Englishman.

Apart from the midfield, the Biancocelesti could expect several new additions to different areas of the field. Marco Carnesecchi, who was on loan at Cremonese from Atalanta, remains the top priority for the former Scudetto winner with Juventus.

With Thomas Strakosha leaving the club in the summer, Lazio desperately need to sign a custodian. And that’s why Carnesecch’s name has emerged. The Italian club has also been following Chelsea’s Emerson Palmieri and Empoli’s Fabiano Parisi for the left-back spot for some time now.

As far as the goalscoring department is concerned, Dries Mertens, who has not agreed on a renewal with Napoli yet, has reportedly been deemed to be a suitable deputy for Ciro Immobile. Alessio Romagnoli remains a transfer target for Sarri, but meeting his requests regarding paycheck is proving to be too demanding for the club from Rome.