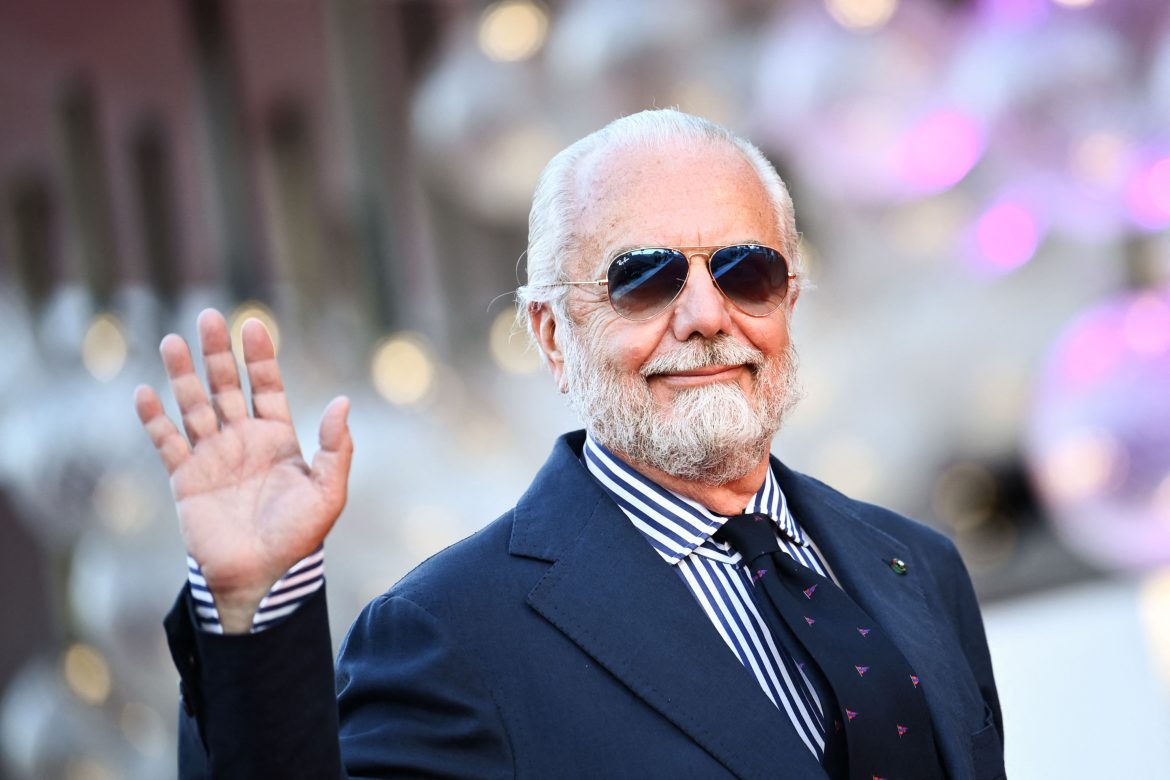 Legal prosecution in Naples has asked for the imprisonment of Napoli owner Aurelio de Laurentiis and Atalanta president Antonio Percassi.

Il Mattino (via TMW) have reported about the situation, stating that in the case of ‘false invoicing’, the Prosecutor of Naples has asked for a one-year prison sentencing for both Percassi and De Laurentiis. He has also asked for an imprisonment of a year and one month for Monza’s Adriano Galliani, who was previously at Milan. The case also involves Lazio president Claudio Lotito, former Fiorentina owner Andrea Della Valle and also Luca Campedelli, former president of Chievo Verona, but the prison sentence has not been recommended for them.

False invoicing, in this case, relates to a three-way channel that was created a buying club, a player and his agent. The case involves several players and the deals were done by the aforementioned presidents for financial laundering and falsification.