Lens star on Milan radar as alternative for Lille’s Sanches 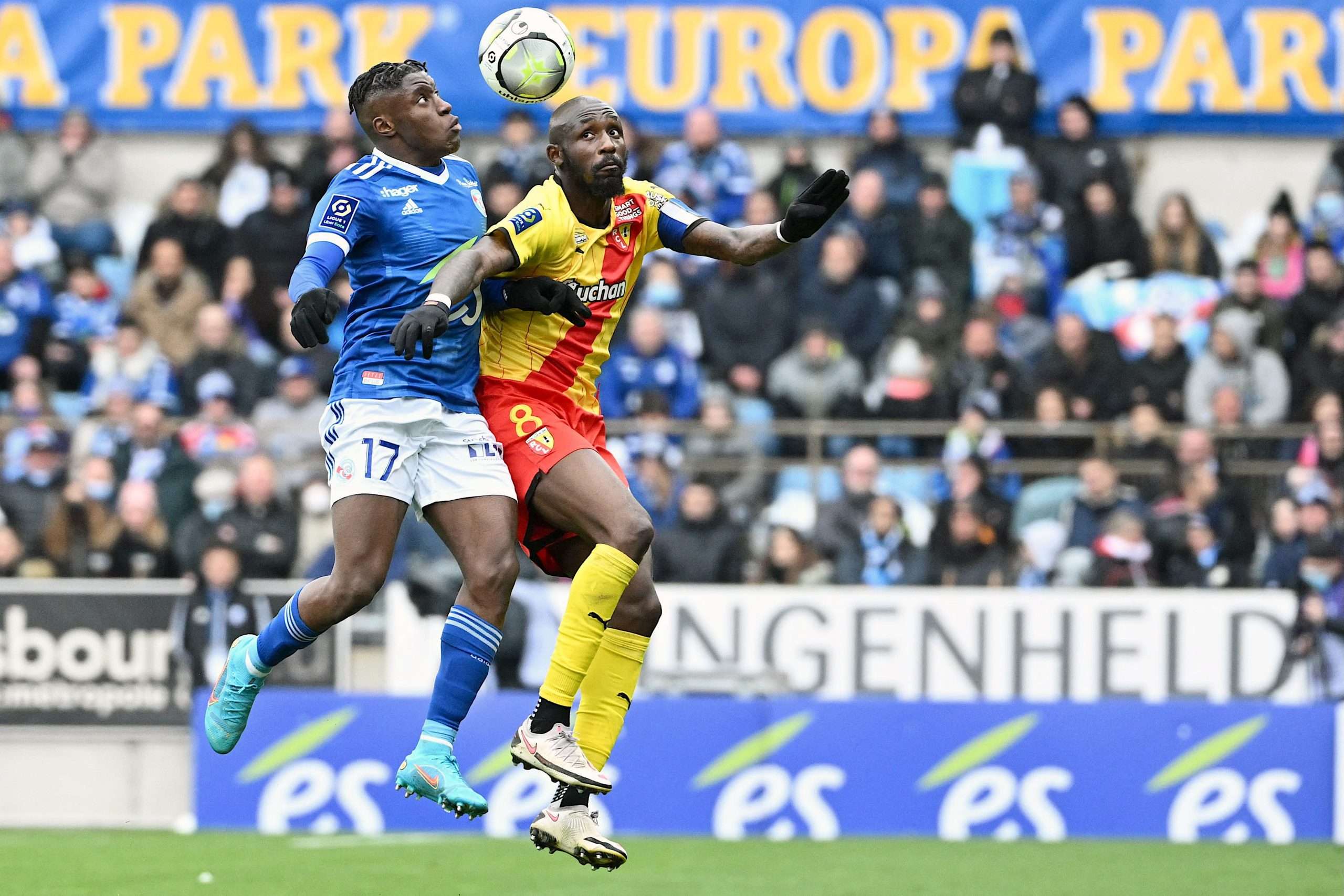 Milan are said to be keeping tabs on Lens and ex-Udinese midfielder Seko Fofana for a potential summer move.

Journalist Marco Conterio has reported recently that Fofana has been one of the best midfielders in Ligue 1 this season, with both Paris Saint-Germain and Lyon looking at him already. It is stated that Lyon could be willing to form their midfield next summer around the ex-Udinese man.

But Fofana’s performances have caught the eyes of Milan as well, with Franck Kessie leaving for Barcelona. While Renato Sanches is seen as a key target, Fofana is being eyed as an alternate option for the Portuguese.

He is being followed with a great deal of attention, with the Ivory Coast man having scored seven times in Ligue 1.