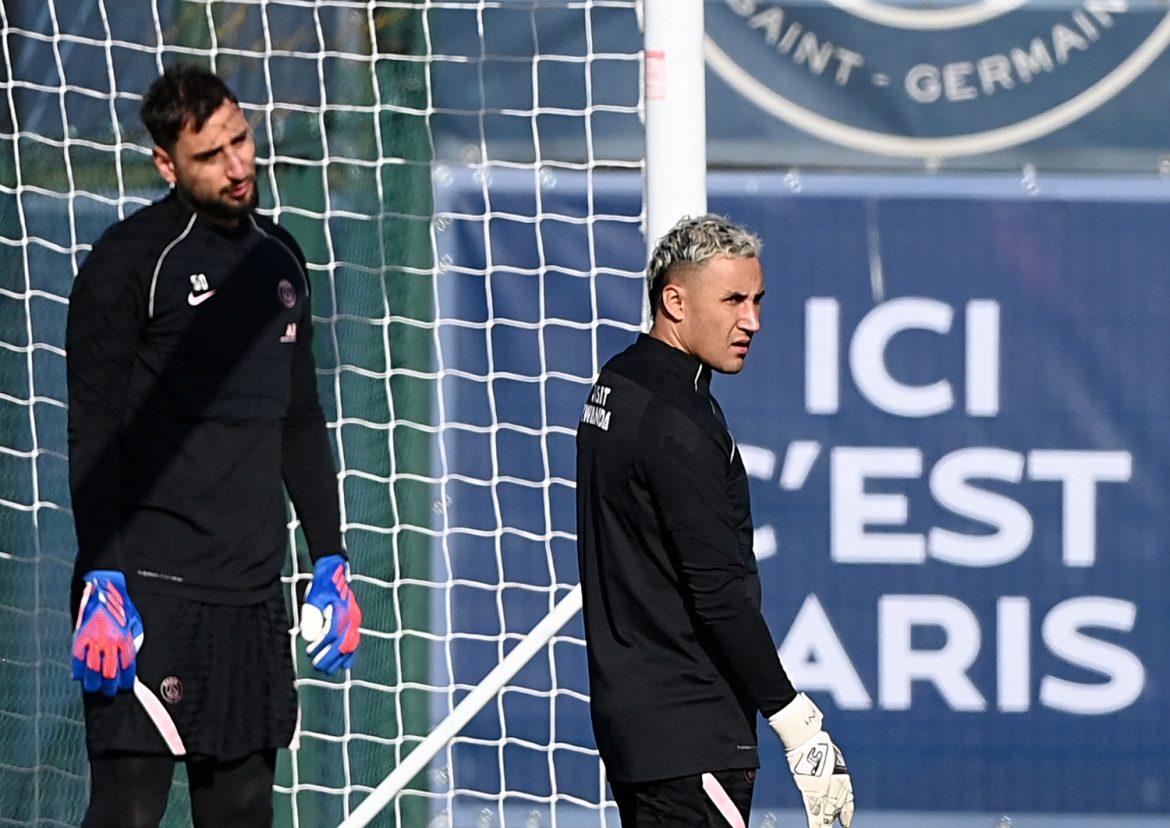 Italy veteran Leonardo Bonucci has stated that whoever whistles or booes Gigio Donnarumma on his return to San Siro is ‘brainless’.

The goalkeeper left Milan in acrimonious circumstances to join Paris Saint-Germain last summer. While he wasn’t a regular for the side early on last season, he has now become a regular for them.

Italy take on England at the San Siro on Friday evening in what will be a repeat of the Euro 2020 final last year. But the game at San Siro brings about Donnarumma’s return to the stadium where the goalkeeper grew up as a Rossoneri youngster.

During Italy national team’s press conference ahead of the game, Bonucci offered protection to Donnarumma (via Di Marzio).

The defender stated: “Whoever whistles a player of the Italian national team is, for me, a brainless person. The player represents the whole nation and also whoever is whistling. I do not see why Donnarumma, who has only made a choice, has been not been the first to be booed and he will not be the last.”

Donnarumma won the Euros with Italy in the summer of 2021 and the 23-year-old has played eight league games for PSG this season, letting in only four goals and picking up five clean sheets so far.