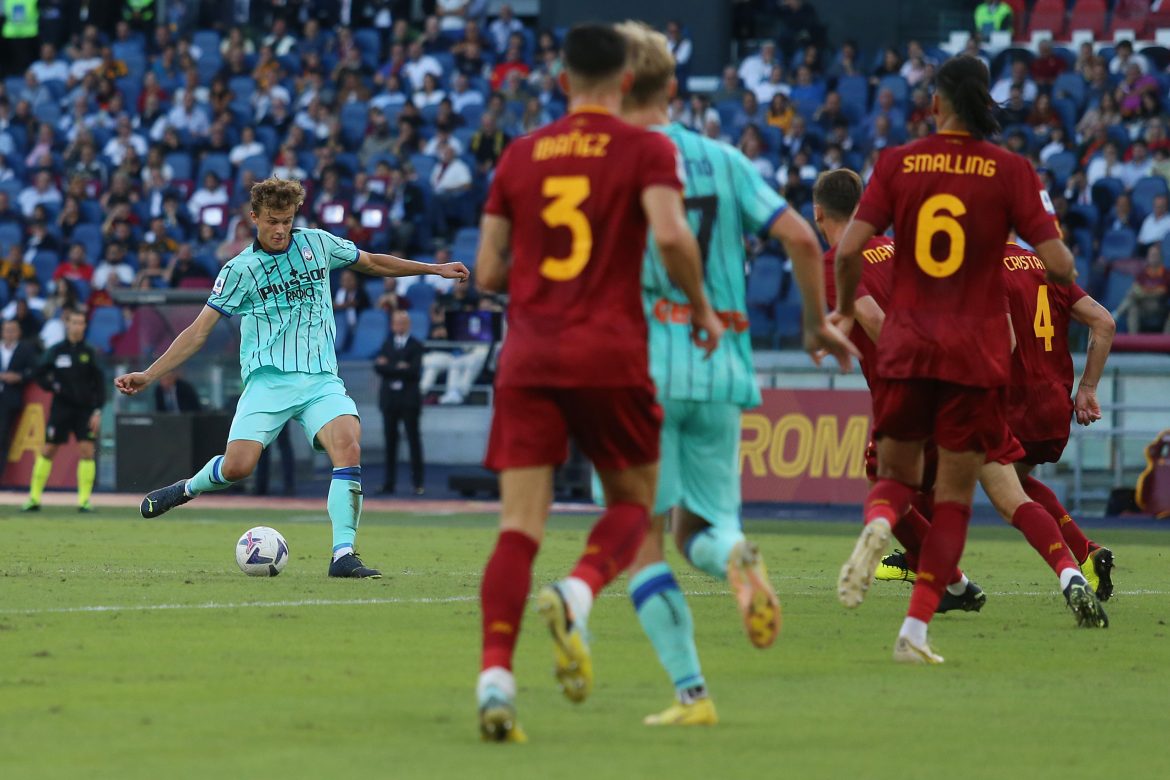 Scalvini made his senior debut for La Dea last season and has come leaps and bounds since then, having scored the club’s vital winner in their recent triumph over Jose Mourinho’s Roma.

And there doesn’t seem to be a shortage of potential suitors for the teenager, who is still only 18. Carlo Laudisa has reported that Atletico Madrid had tried to lure La Dea into selling their prized asset, but Atalanta managed to hold on to the defender.

The Spanish side are not willing to give up on the chase and remain keen, with City also eyeing the situation with intrigue and they are also interested in the Italian.

While the player has usually been deployed at centre-back, he has shown a keen ability to play in defensive ability and at right-back as well, making him a very valuable asset.