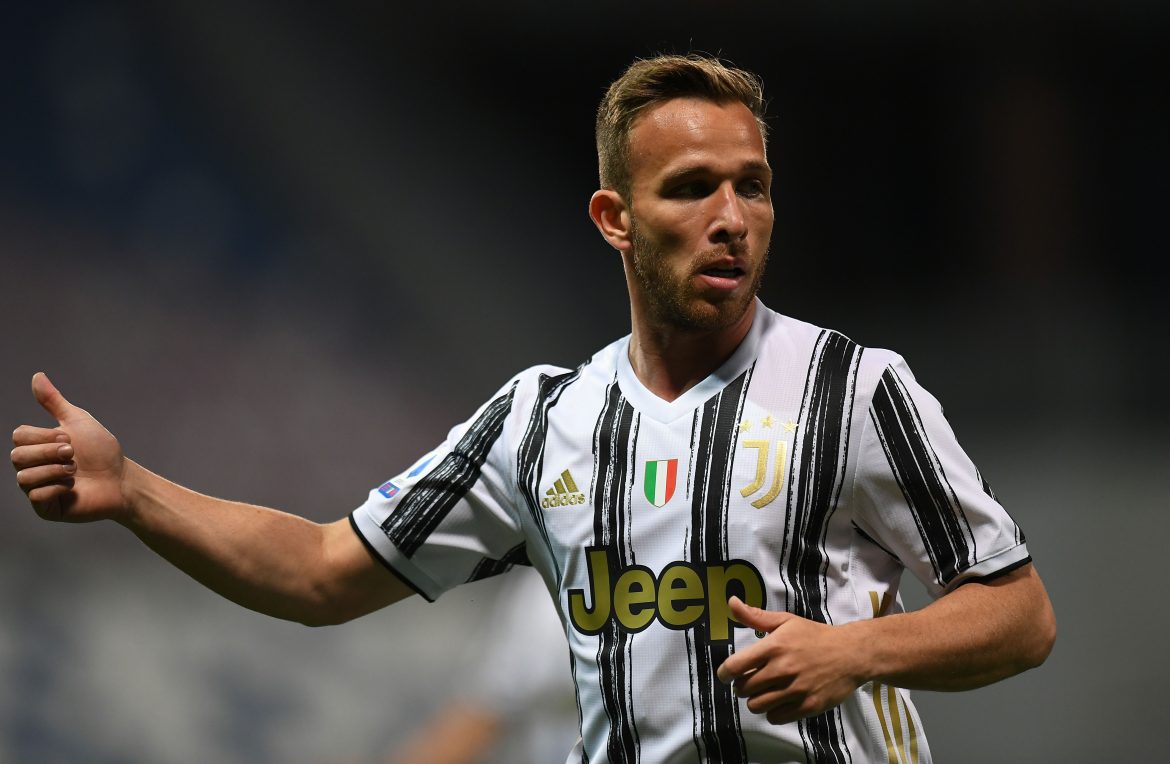 Liverpool are set to sign Juventus midfielder Arthur on a loan deal on transfer deadline day.

The Reds have been looking to sign a midfielder in the last few days of the summer transfer window, following their struggles in the Premier League campaign so far.

Gianluca di Marzio has confirmed that Liverpool are set to bring in Arthur on deadline day and he arrives on a loan deal from Juventus. The deal is all but done and the Brazilian will undergo a medical with the Reds on Thursday afternoon.

The deal was closed between the two clubs overnight and Arthur was already out of the Max Allegri project. He was close to joining Valencia at one point but the Spanish club couldn’t come up with enough funds. While Sporting were interested, an offer never come from them.

Napoli sporting director on Man Utd’s Cristiano Ronaldo: “There has never been anything concrete”