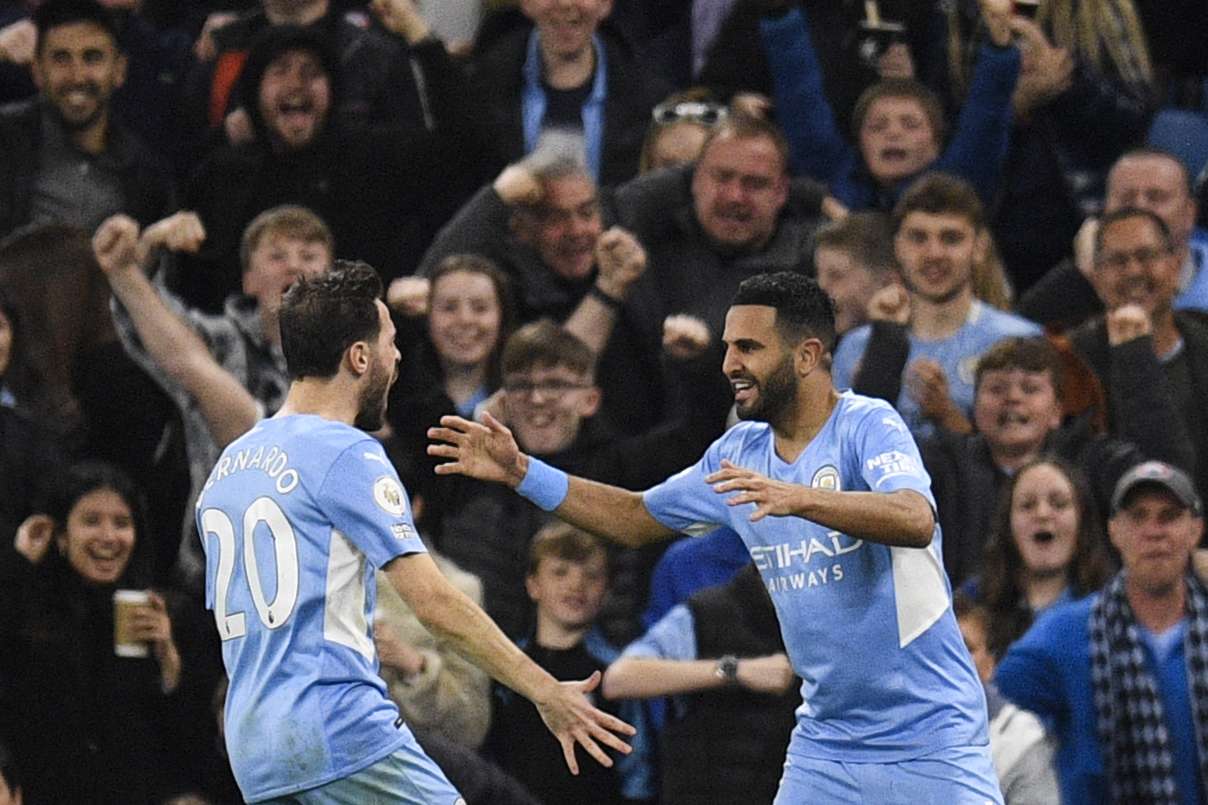 Manchester City’s Riyad Mahrez is one of the names that Investcorp will have on their shortlist for the summer transfer window.

La Gazzetta dello Sport claim that Domenico Berardi’s name has faded away in recent weeks despite contact that took place between Milan and Sassuolo. Mahrez, who is teammates with Ismael Bennacer, is considered as a target for the summer.

Mahrez has just one year remaining on his deal, meaning that his cost won’t be too much. It stands at €40 million right now. Complexities could arise for the wages as the Algerian currently earns €6 million a season. But as things stand, Investcorp understand that to be competitive at a European level, players of Mahrez’s ability and career will be needed.

Investcorp see the winger as one of their landmark signings early on, once the signings of Sven Botman and Divock Origi are sorted out.

Manchester United, Arsenal, and Newcastle fighting over the signing of Napoli’s Osimhen