Manchester United, Arsenal, and Newcastle fighting over the signing of Napoli’s Osimhen 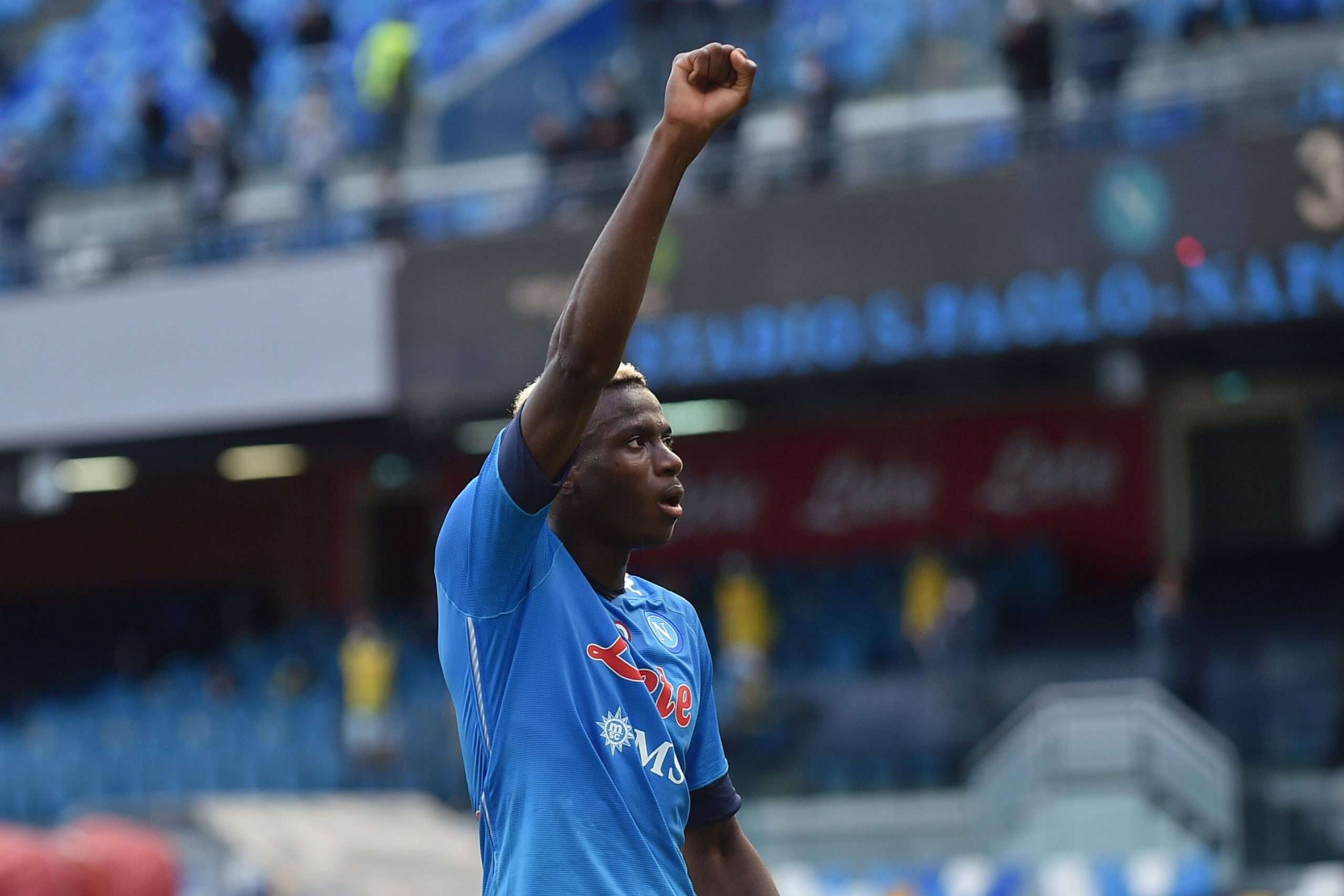 Napoli’s Victor Osimhen could leave Italy this summer if a suitor manages to meet the transfer demands of Aurelio De Laurentiis.

According to a report from La Gazzetta dello Sport, Arsenal, Manchester United, and Newcastle United are currently monitoring the Nigerian marksman, with De Laurentiis valuing the asset at around €100million ahead of what is considered a busy transfer period for the forward.

Newcastle United offered €100million for the 23-year-old striker in the last winter transfer window. But unwilling to sell him back then, Napoli rebuffed the proposal. Manchester United have been keeping tabs on Osimhen for a long time. But they will have to offload their deadwoods to accumulate the funds first.

As reported previously, Osimen will only consider joining Arsenal should the London-based club qualify for the next season’s Champions League. Osimhen joined Napoli for an initial transfer fee of €70million. At Naples, he signed a contract that will last until June 2025.