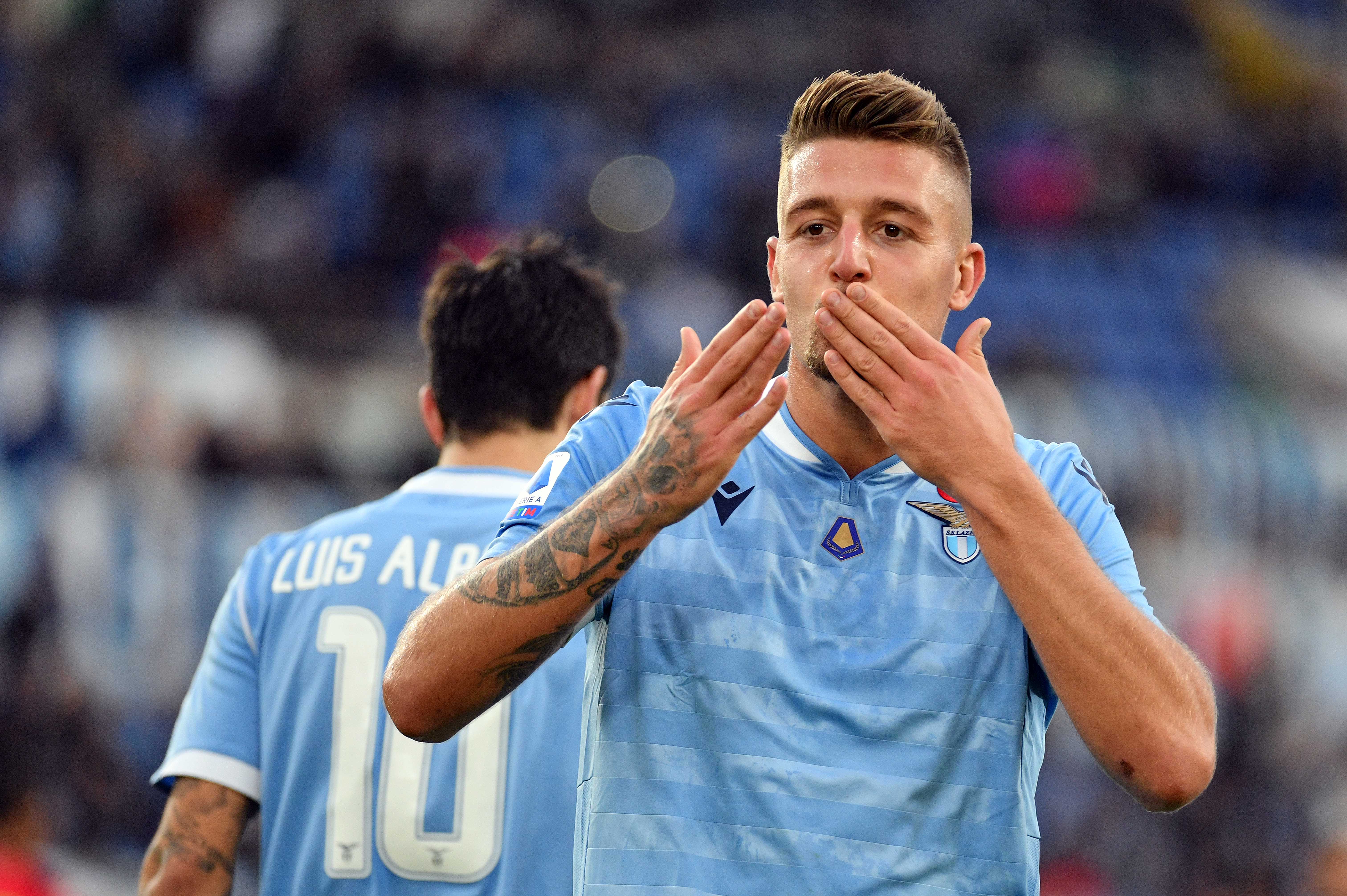 Manchester United have already taken a step towards bringing in the Lazio star ahead of the summer transfer window.

According to Il Messaggero, Manchester United have made a proposal of around €80million for Sergej Milinković-Savić. The report understands that the midfielder’s agent landed in Rome two days ago and has brought United’s offer to the table of Claudio Lotito, the president of the Italian club.

The said proposal, however, is considered the minimum by the Lazio hierarchy, with Lotito awaiting a better offer from PSG. Manchester United see the Serb as a potential replacement for Paul Pogba, who will leave England on a free transfer this summer.

Juventus are thought to have shown interest in the midfield maestro, but they might not be able to match United’s offer, resulting in the report ruling the 36-time Scudetto champions out of the race for the 27-year-old. Though, the player would reportedly love to join Juventus in the summer.