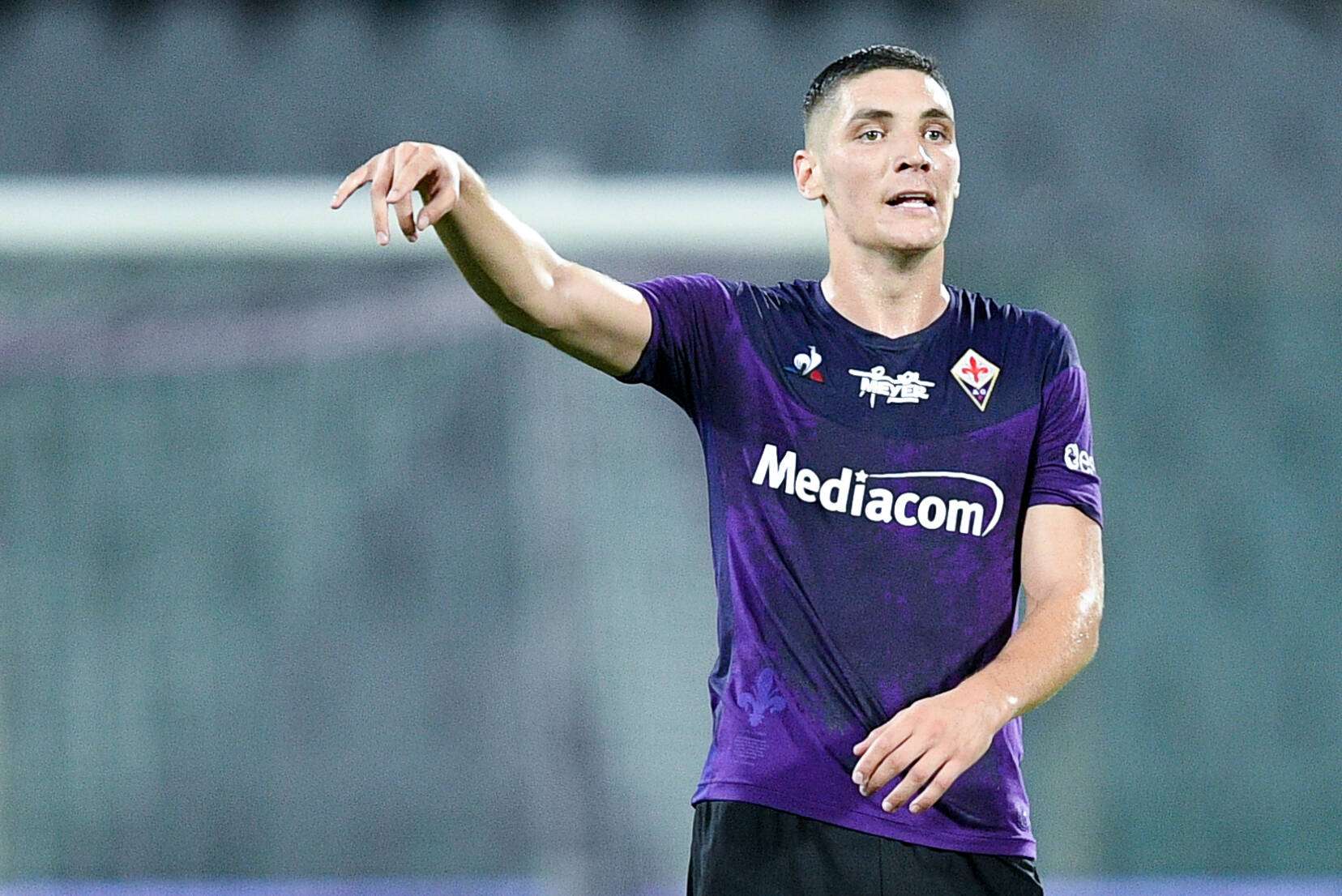 Manchester United are scouting Fiorentina’s Nikola Milenkovic, as Inter’s interest in the Serbian defender is growing.

La Gazzetta dello Sport claim today that Inter see Milenkovic as one of the potential replacements for Stefan de Vrij, who is considered expendable by the Nerazzurri because of his age and because of his contract situation.

Milenkovic has always been on Beppe Marotta’s shortlist, as two non-top tier Premier League sides tried to sign the Serbian last summer but he signed a new deal with La Viola. The list of suitors in England has grown, as Manchester United are scouting the defender and their scouts have been at the Franchi recently.

Inter believe that a €15 million fee will be enough for him and he’d be happy with a wage of €2.5-€3 million per season.