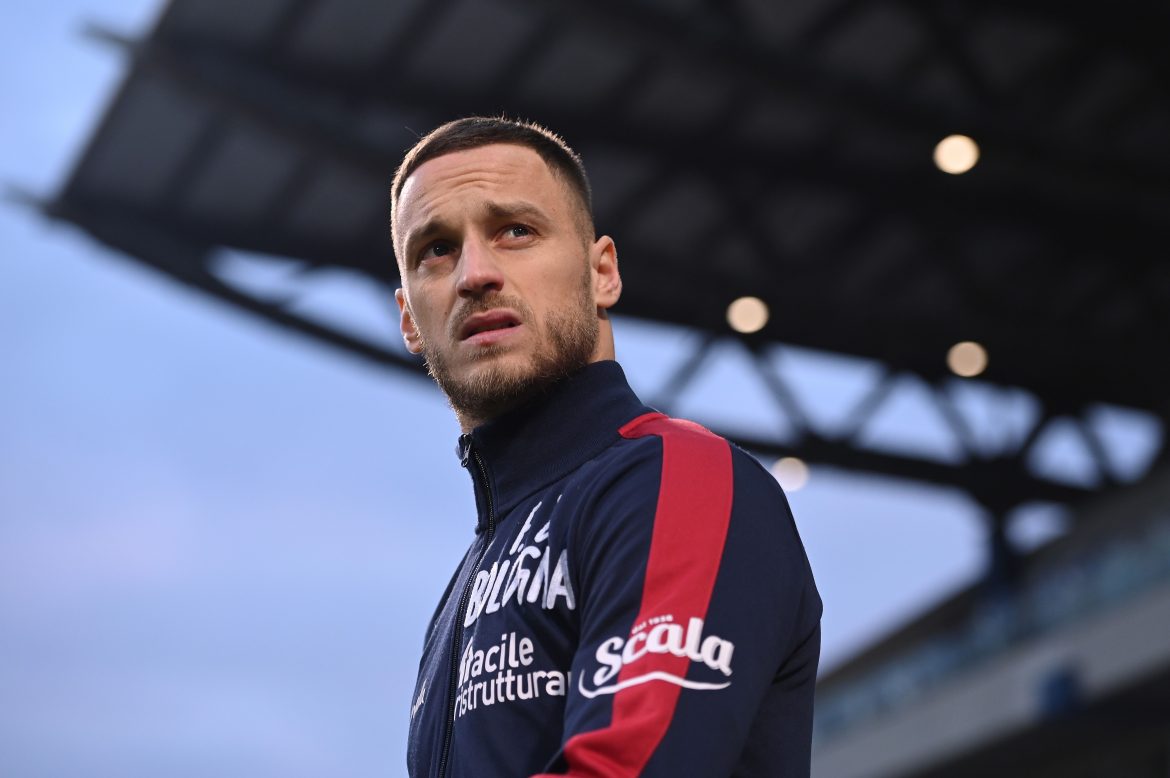 Premier League side Manchester United are now set to increase their bid to sign Marko Arnautovic from Bologna.

Gianluca di Marzio has issued an update on the situation of Arnautovic, amidst an offer from the Red Devils. It is stated that the United leadership is working hard to sign players this summer and they are confident of signing Arnautovic soon.

After their first offer of around €8 million to €9 million was rejected, they are ready and set to increase their offer for the Austria international, who is the club’s chosen profile for the club this summer. Other reports have claimed that Arnautovic is keen on the move and wants to join the Red Devils, even though he was included in the club’s squad for the upcoming Coppa Italia game against Cosenza.

Arnautovic’s brother-agent has already confirmed the offer, with Sinisa Mihajlovic having talked to the forward about staying at the Rossoblu.