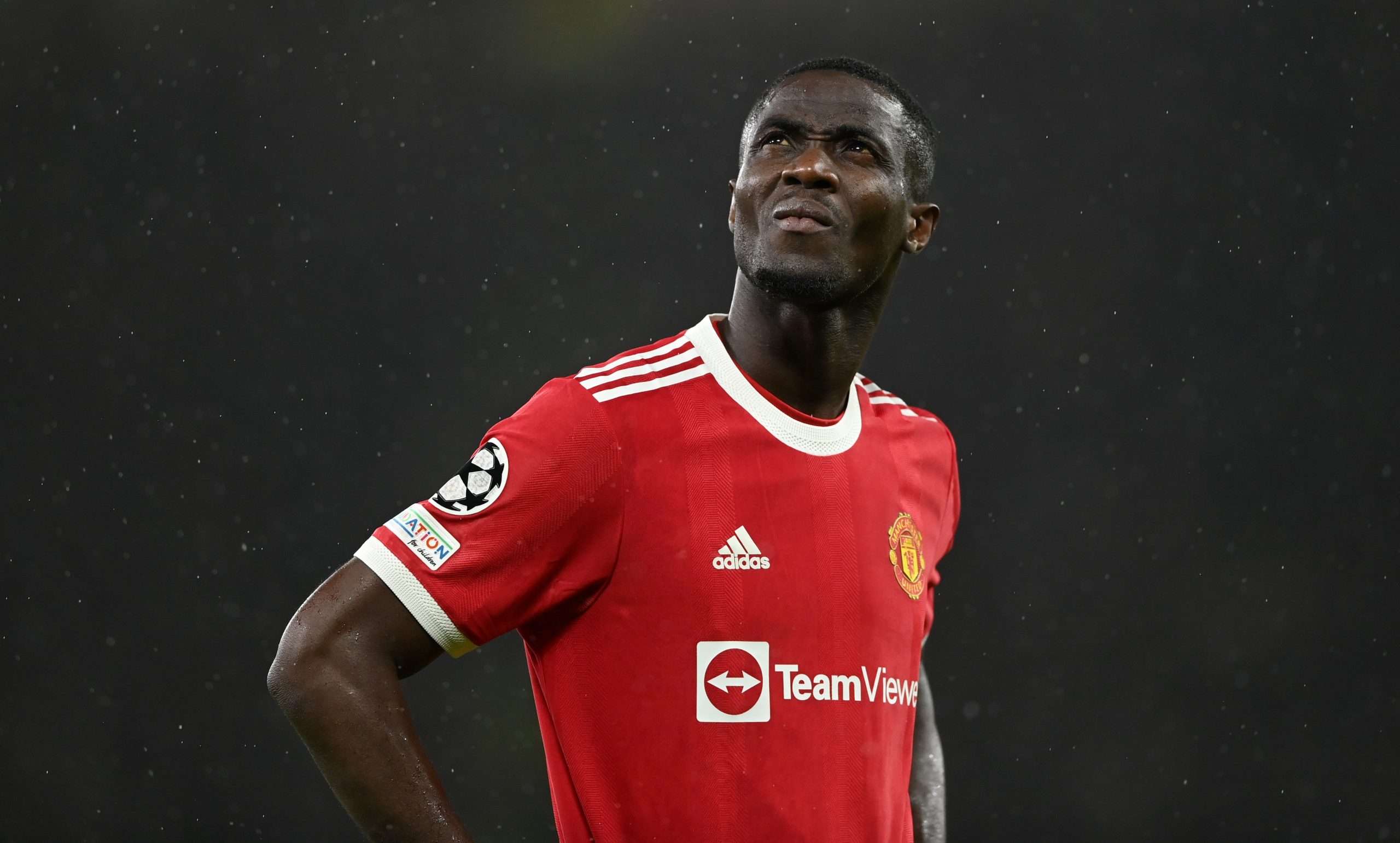 Roma are in direct contact with Manchester United for defender Eric Bailly, who has already given his approval to a move.

According to a report from Alfredo Pedulla, Roma have not yet submitted an official bid for Bailly to Man United but he is on the list along with several other priority targets. Mourinho will certainly not rush the negotiations as Roma have to keep an eye on their balance sheet, so more advanced news can be expected in August. But the defender has already given his approval to reunite with Mourinho this summer.

In other news, Georginio Wijnaldum is eager to join Roma in order to part ways with his nightmarish form at Paris Saint Germain for whom he has experienced limited minutes. The Dutchman is expected to join the Giallorossi on a one-year loan deal with a buy-option.

Meanwhile, Roma midfielder Jordan Veretout is looking for a way to leave the capital this summer and has received a proposal from French outfit Marseille but is yet to respond to it.