Kostas Manolas on goal against Barcelona: “It changed Roma’s image in the world.” 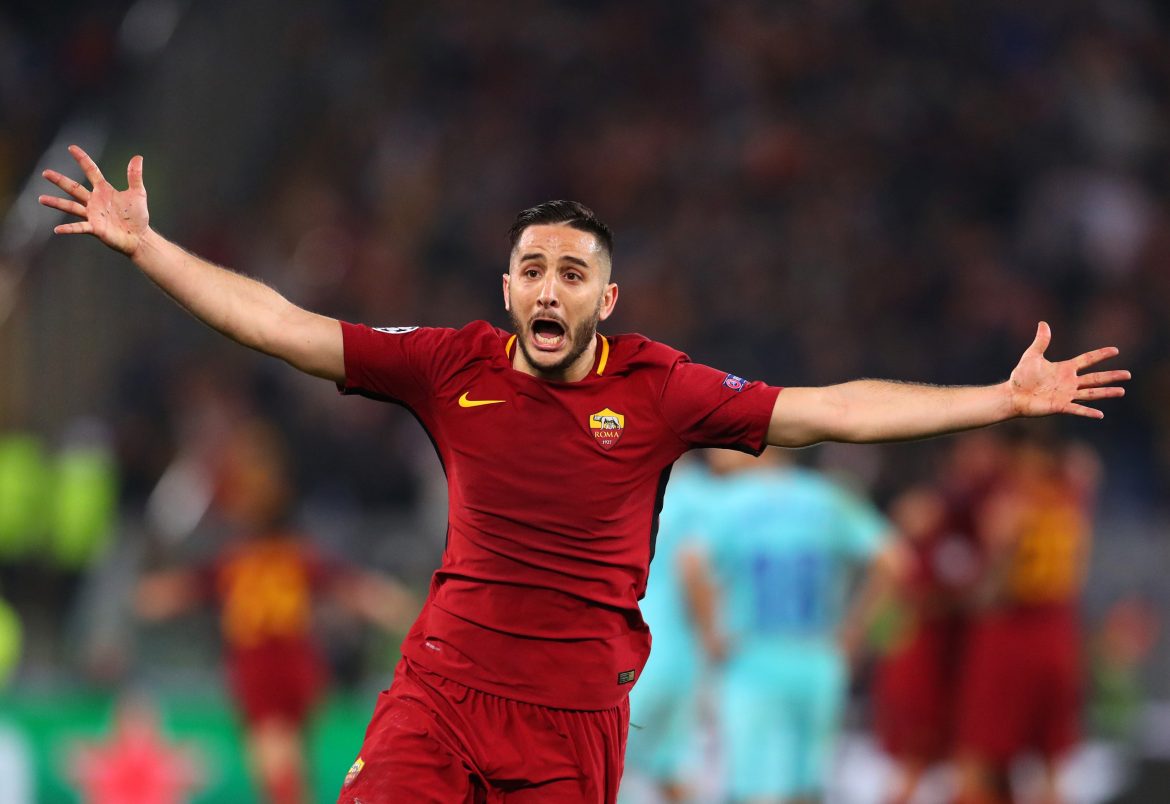 Former Roma defender Kostas Manolas has stated that his goal against Barcelona changed how the Giallorossi were viewed in the game.

Manolas’ goal against Barca back in 2018 had seen the Roman club reach the Champions League semi-final. They were eliminated by Liverpool in the semis but they play in the Conference League final against Feyenoord later today.

Recently, Manolas spoke to La Repubblica about his goal and stated: “It changed Roma’s image in the world.

“Yes, it was important. Not only because it was a 3-0 scoreline to qualify for a Champions League semi-final. But because the whole world understood that Roma are a great team. Before, Roma had another image in Europe, another story.”

Manolas also stated that if VAR was available during that time, Roma could have gone past Liverpool.

The Greek defender also made his support clear for the Conference League final involving the Giallorossi later today.

“Maybe it won’t be the Champions League. But how long has it been since Roma haven’t won a trophy? That says a lot. I’ll be with Roma with all my heart, the fans deserve it a lot.”

If Roma beat the Dutch side Feyenoord, it will be their first trophy win since 2008.

Real Madrid preparing an offer of €120m for Rafael Leao